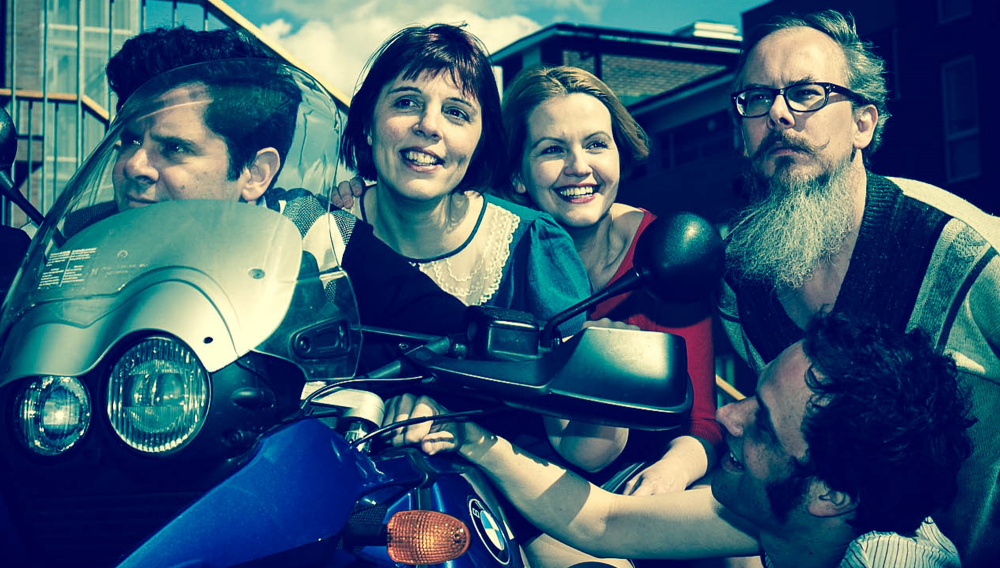 The Chap are a true phenomenon, superb all round, simply the best band you have never heard of. Their music is a hectic hybrid of almost everything that ever happened in modern western society, which means it’s really poppy but also quite screechy and detached and has really weird lyrics about cloning oneself and getting positive feedback from one’s boss. You owe it to yourself to enter their world and to get lost…for good.

Johannes was in a band called Karamasov before The Chap…I seem to remember I saw them at the Toynbee Hall in London. I thought his guitar playing was amazing and he said he had some solo material…before we released it The Chap were formed and so the EP (Fun) was released under that name and we went on to work with the Chap for years and years. It’s always been ‘fun and interesting’.