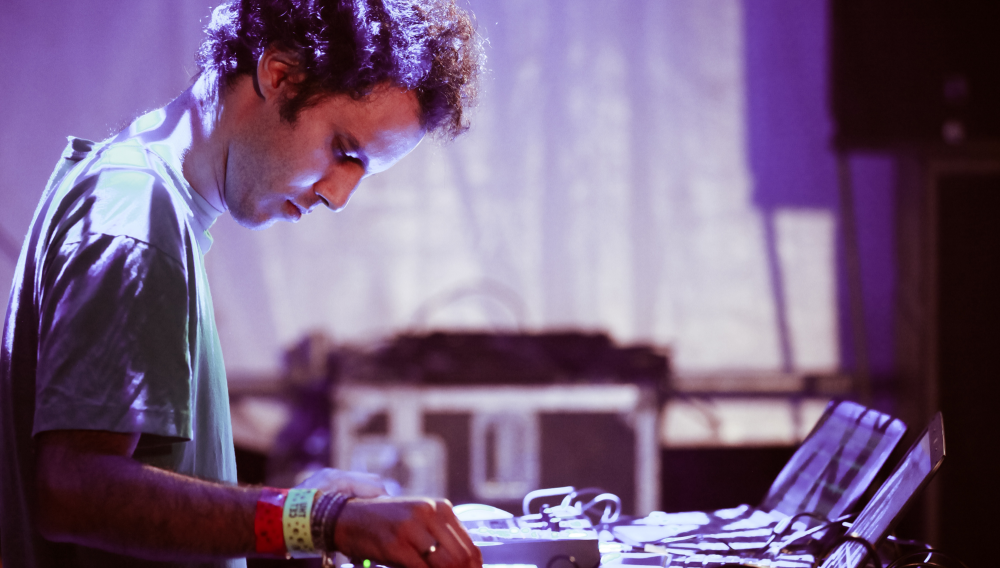 Kieran was a member of Fridge when I first met him. Fridge recorded for Trevor Jackson’s Output label. Trevor Jackson started Output around the same time as Lo and used to come down to the Scratch club quite often. We put Fridge on at Scratch and recorded the gig. The last track of their set was a Casio preset and we released it on the Further Mutations album under the name Freezer. Not a lot of people know that!

Later Kieran very kindly remixed the Rothko track ‘Rivers Become Oceans’ for us. One of his first and best remixes IMHO.