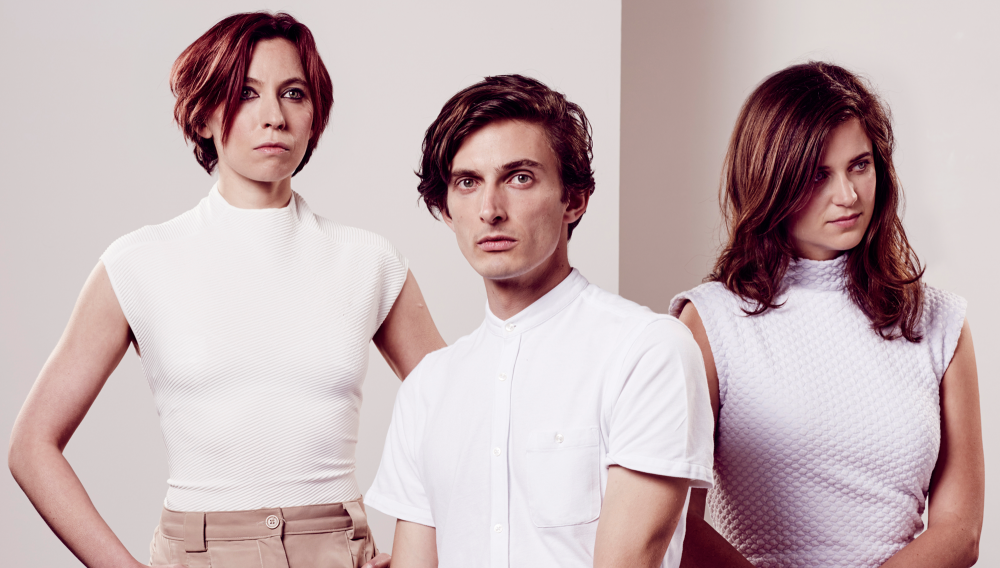 Originally conceived as a guitar based project, NZCA LINES were transformed into a suave, synth-pop sound that combined pop melodies with R&B beats and lush arrangements created by Micheal Lovett and produced by his long term collaborator Charlie Alex March.

In the same way that the great Nazca Lines of Peru from which the band take their name, can only be perceived from high above, so the music of NZCA LINES can only be taken in gradually, such is its scope and depth.

Think of it as a musical teleportation system beaming sounds and vibrations from different eras into the present whilst at the same time projecting them into the future.