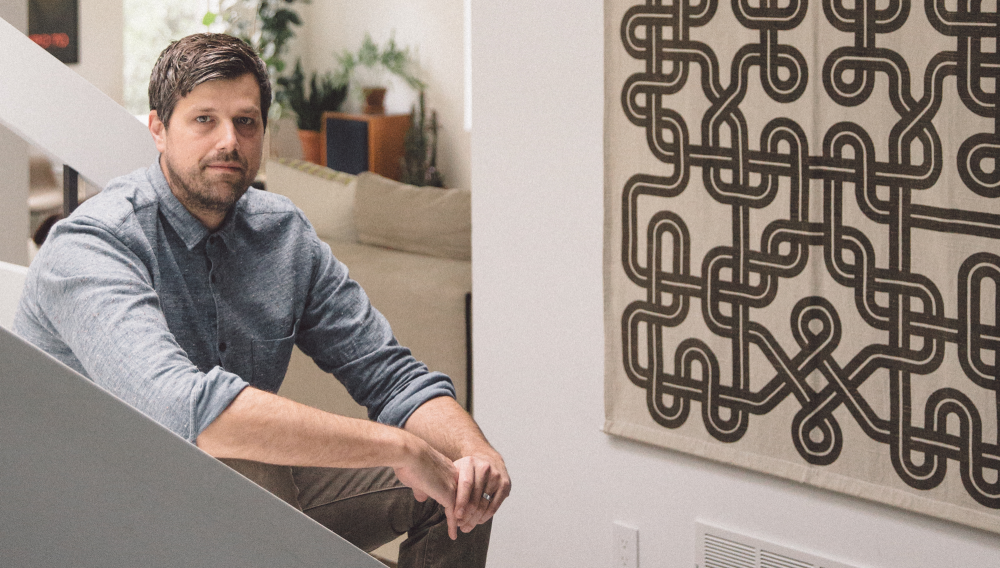 Hatchback is Samuel Milton Grawe. He makes beautiful New Age electronic dreamscapes that, over the years, have become more and more immersive and expansive with less beats and more space.

A few words he wrote about his formative influences:

Traveling around the world with my family from a young age, my walkman was never too far out of reach. I loved to listen to soundtracks, and my parents collection of tapes which included ABBA, Flashdance, and most of all The Eurythmics. We lived in India, and traveled to places like Egypt, Nepal, Hong Kong, Japan, and Papua New Guinea. By ten, my head was full of pictures, sounds, sights, and smells which I will never forget.

I saw a synthesizer in the third grade and became transfixed by the strange electronic noises it could produce. After our next trip to Hong Kong I soon had my own Casio pocket synth, the VL-Tone (which I use to this day). I started making recordings in high school, playing around with MIDI sequencing and a Casio keyboard. Eventually after some music theory, failed piano lessons, and some upgraded gear, I started crafting epic prog-rock suites not unlike the obscure 1970’s bands I had fallen in love with (Premiata Forneria Marconi anyone?). It wasn’t long before I ditched the wizard’s cape for modern sounds and was listening to the likes of Aphex Twin, Mouse on Mars, Tortoise, and Stereolab. My own music followed suit. Hatchback was born.

I moved to California in 1998, and have been steadily working away on music in my free time, as my professional life led to other things. I met Dan Judd, the guitarist in a band called Call & Response in 2002, and shortly thereafter we starting collaborating on tracks together – just a fun thing to do on Saturday mornings and weekend afternoons. After a couple years we’d built up quite a lot of jams and started playing them for our friends. Our pals on Dreamchimney and at Sentrall records in LA saw fit to release some tracks and we dubbed it Windsurf. Soon the labels in England were calling and upstarts THISISNOTANEXIT released a 12” of ‘White Diamond’ b/w an epic remix from Prins Thomas.

Colors of The Sun, my first proper album, is the culmination of more than a decade of dabbling. Each track presents the listener with its own sonic universe and a new set of rules by which to play. They are miniature (sometimes not quite so miniature) soundtracks to imaginary films – films which I hope someone will someday make. They are songs for the sunrise, and for the sunset, and every colour in between.

Since then, Grawe went on to release the highly praised and well received ‘Zeus & Apollo’; an album that further delved into this newly created world of soundscapes and experimentation within the new age territories. Priorities changed which meant a seven-year hiatus in releasing music. But, finally, Hatchback returns gracefully with ‘Year of The Dragon’, the third album of his ‘Californian Cosmic Sound’ series.

I love the way there’s such a gap between Hatchback releases… No rush… They have that distinctly Californian vibe although Sam no longer resides there.