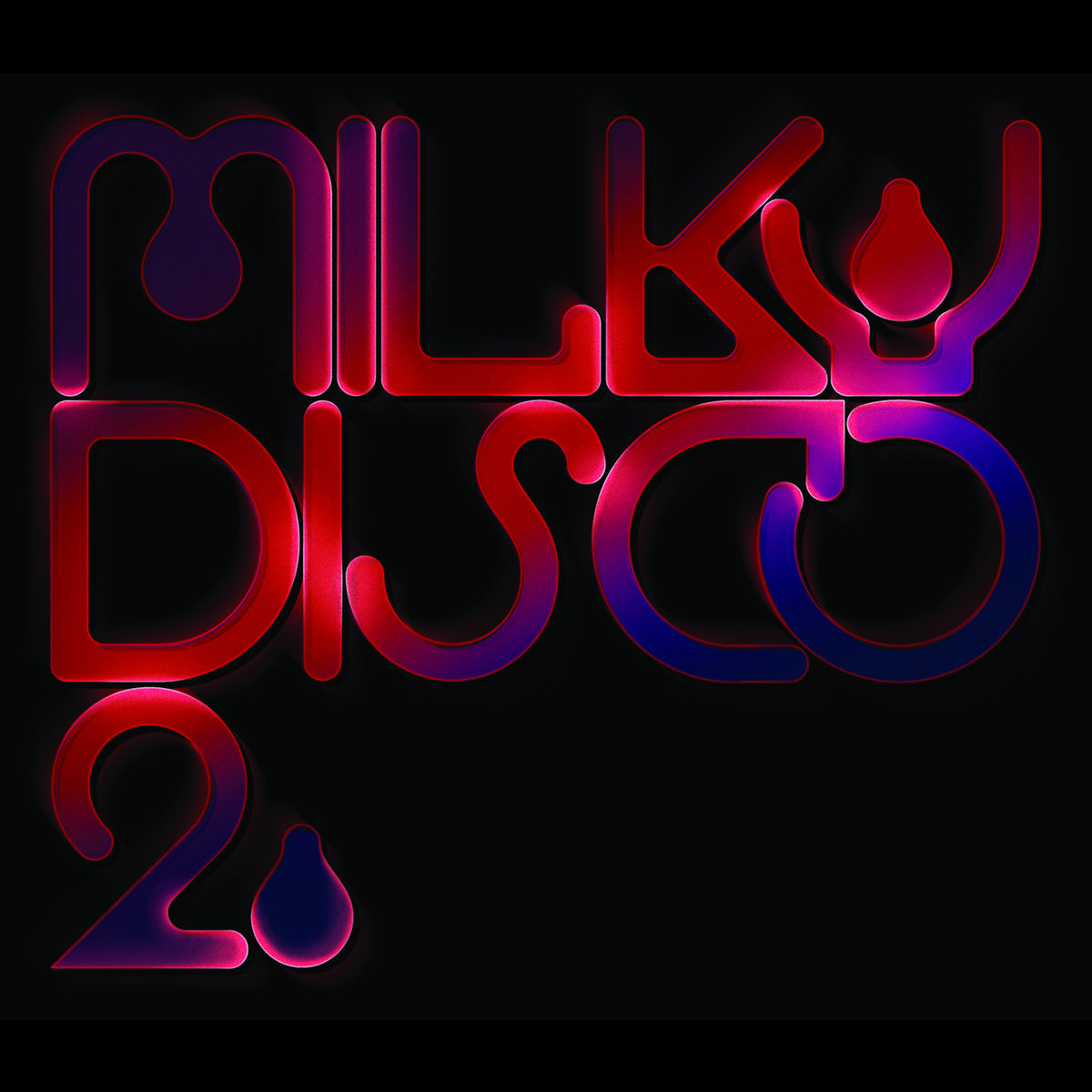 ‘An amazing collection of comets and moonbeams compiled by Jon Tye’

Oh and there’s an exclusive track from Sorcerer in league with Milky Globe, a new track from Soul Jazz’s Subway and Pete Lawrence of The Big Chill’s Chilled By Nature project remixed by Windsurf with vocals by no less than the legendary Swingle Singers.

A truly international disco compilation strong enough to stun an ox and just like the first Milky Disco compilation ‘If the gods are into music, I suspect they listen to this. The sound of the cosmos’.