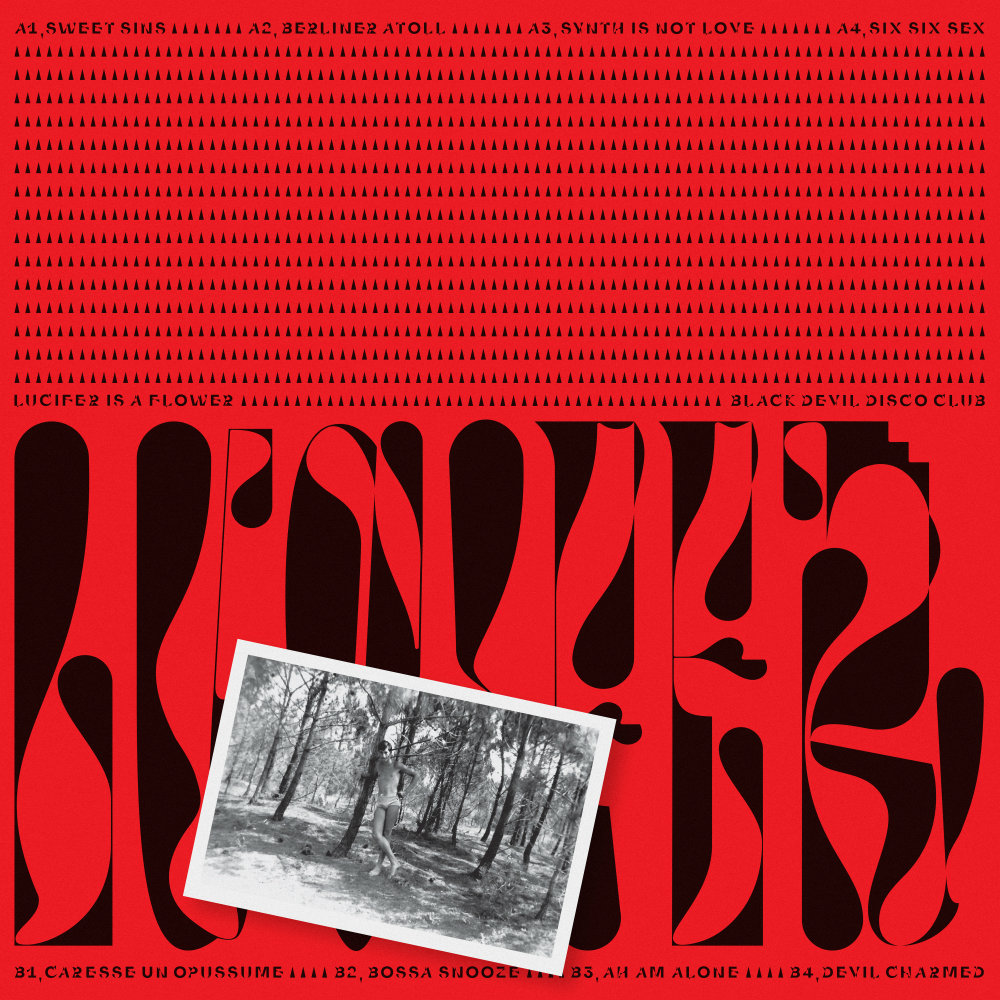 Lucifer Is A Flower

Having grown up and worked in Paris, it was the African clubs and rhythms in the city that inspired him to make his celebrated debut album ‘Black Devil Disco Club’ with only a small arsenal of electronic keyboards, a vocoder and looped conga drums. One of the most enigmatic electronic masterpieces ever made, the record was so ahead of it’s time that no one could believe it was made in 1977 on it’s release in ‘78. When it was re- issued in 2004 on the Rephlex label many thought it was a hoax and that the music was made by Aphex Twin or Luke Vibert but when Lo Recordings put out the ‘28 After’ album in 2006, the truth was finally revealed.

Fast forward to 2020 and we now have the final Black Devil release. A kaleidoscopic ride into the mind of a musical master, ‘Lucifer Is A Flower’ is every bit as enigmatic, inventive and inspiring as it’s title suggests. Beautifully packaged with design by Non Format that includes pictures of the Devil as a young man, it’s more than a fitting tribute to an innovative career that has spanned over forty years of divine and diabolical genius.

With a story as deep and strange as the music itself, Black Devil is the alter ego of Bernard Fevre, a French composer of electronic library music with a highly sought after back catalogue that includes the magnificent ‘Strange World Of Bernard Fevre’.