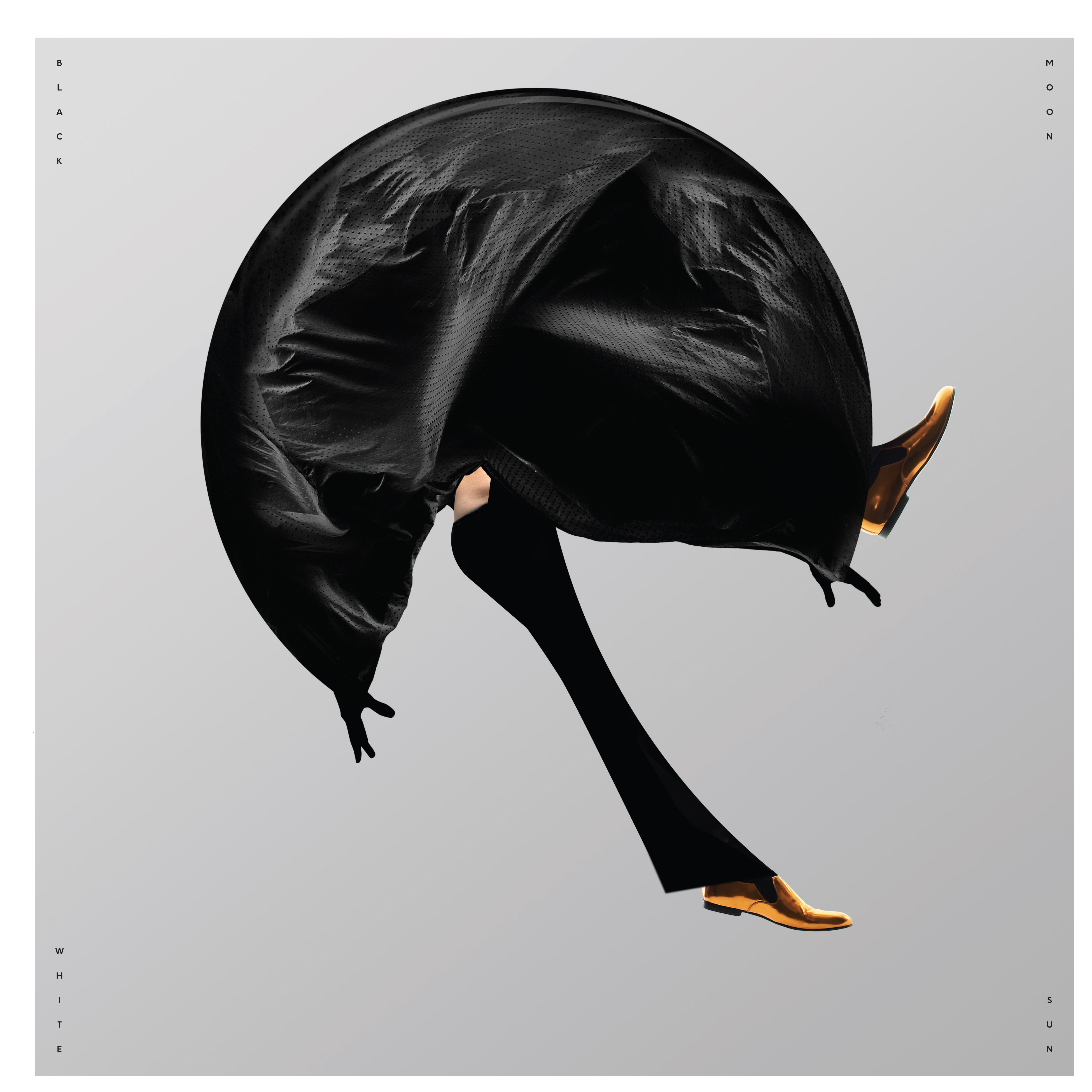 Bernard Fevre returns with ‘Black Moon White Sun’ his 7th album as the Black Devil, a mask he has worn since 1978 to conjure up analogue disco dreams from the ether and cast a spell over dance floors around the world.

Guided by outside forces ‘Black Moon White Sun’ is Fevre’s most spontaneous album to date and the one that most embodies the man himself. No guests, no outsiders, no samples, no revival: just a man, his machines and the future right in front.

“When I put on the mask of the Black Devil, I never know what will happen… the instability, movement, excitement, euphoria, the mystery. There is a great deal of uncertainty because I play with fire. I’m in a game of seduction, but to distinguish myself, I create my own language, my own decor … a kind of parallel universe both psychedelic and futuristic ”