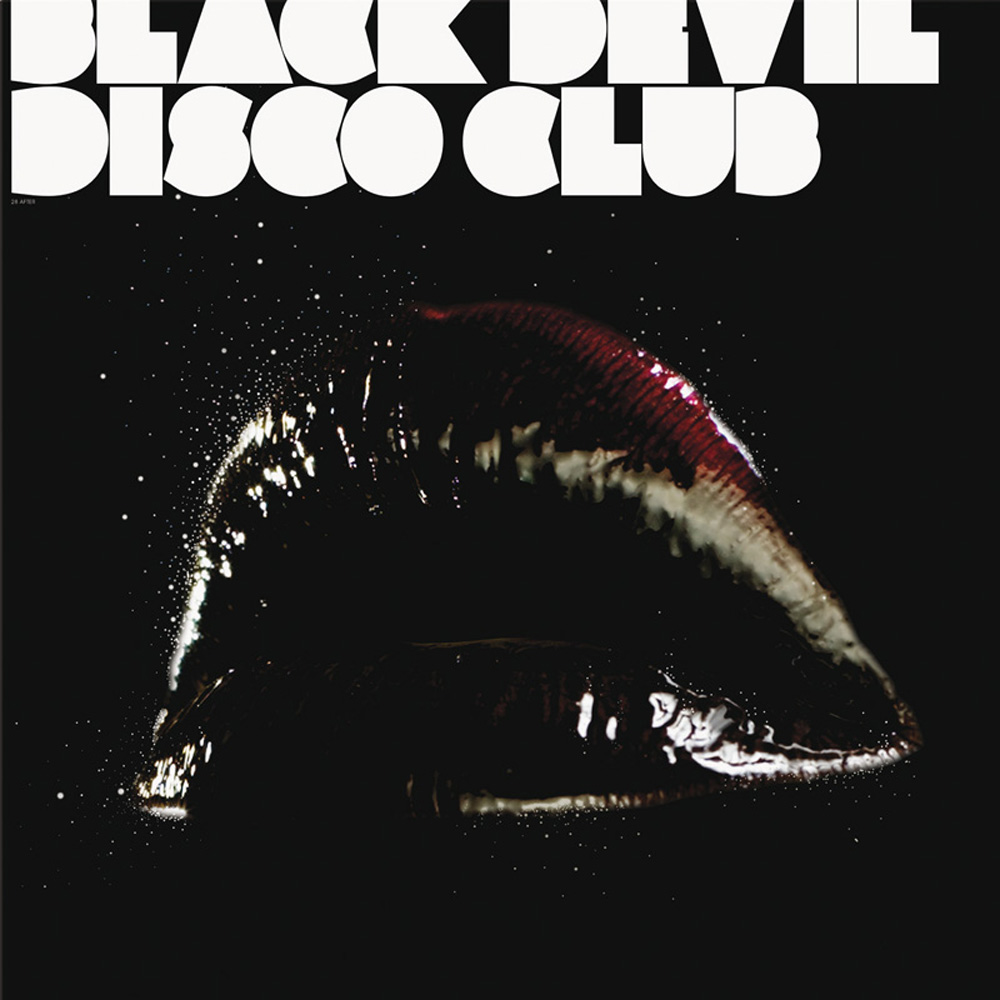 The enigma of The Black Devil Disco Club:

In 2004 Aphex Twin’s Rephlex label released an album by Black Devil called Disco Club, a re-issue of a long lost supposedly ‘italo disco’ classic from 1978. Given it’s absurdly ‘modern’ sound many doubted it’s authenticity, some even suggesting that it was a collaboration between Richard James and Luke Vibert.

The real story is stranger still. Although credited to Joachim Sherylee and Junior Claristidge with executive production by Jacky Giordano, the album is actually the work of obscure French producer Bernard Fevre known only for his incredibly rare electronic masterpiece ‘The Strange World of Bernard Fevre’ and the even rarer ‘Earthmessage ‘ as sampled by the Chemical Brothers on ‘Got Glint?’ – from their ‘Surrender’ album.