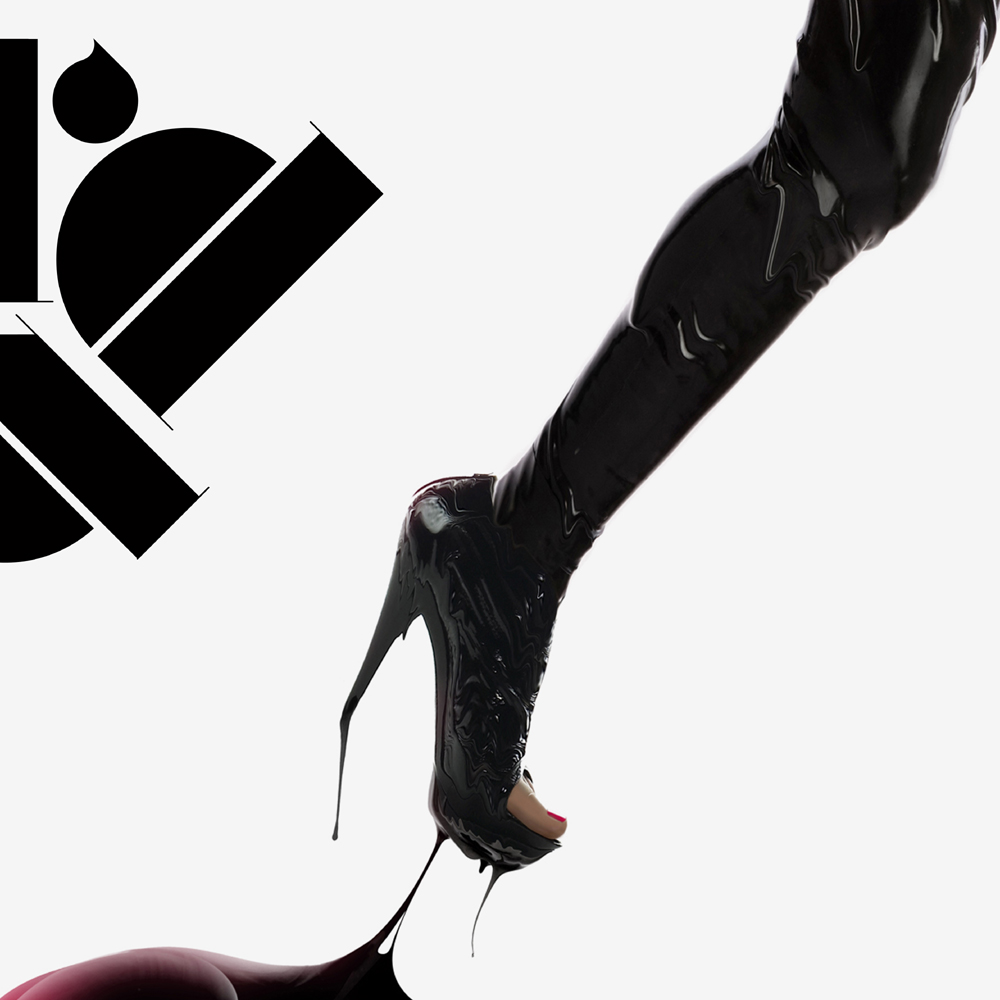 So crisp and inventive are the electronics, so haunting and eternal the melodies, it is as if this music has always existed. Now Bernard has once again unlocked his magical cabinet and made available new mixes of the original tracks along with previously unheard compositions.

Whether these are new tracks or ones that originate from the same time and space as the original album we don’t know and as ever Bernard is in no hurry to inform us. For him there is only one space-time continuum and where and when individual events occur is of little importance.

If Black Devil is all about creating afro infused disco grooves that impel you to dance, the music of Bernard Fevre is all about transporting you to a place where everything is clearer, sharper. An intense hyper reality, not unlike states glimpsed during those all too fleeting moments of successful drug ingestion and yet so much more powerful and lucid.