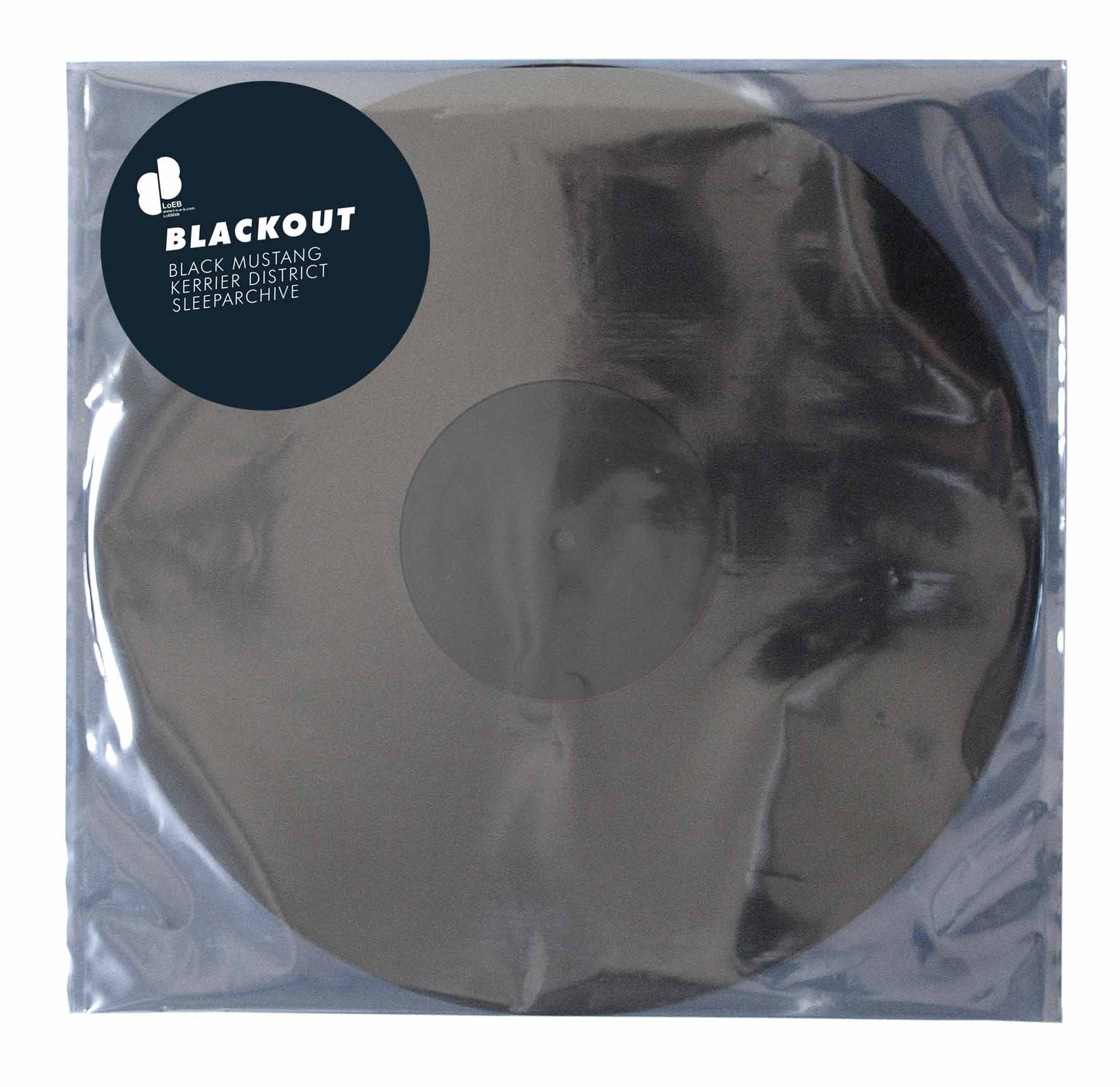 Black Mustang is a collaboration between Jon Tye and Jon Brooks. For ‘Mad As Hell’ they enlist the awesome talents of Kerrier District (Luke Vibert) to provide chunky beats over which they stack layers of Moog and tripped out dub vocals and fx to create a track that is deep, dark and trembling with disco energy.

The Sleeparchive Disco Dub comes from a planet way out in the solar system where people dance only in their minds and where dub is a powerful narcotic taken only by the clinically insane.

On the flip things get seriously warped as sheets of feedback battle intense Moog action, culminating in a climax of arpeggios and deep space noise.