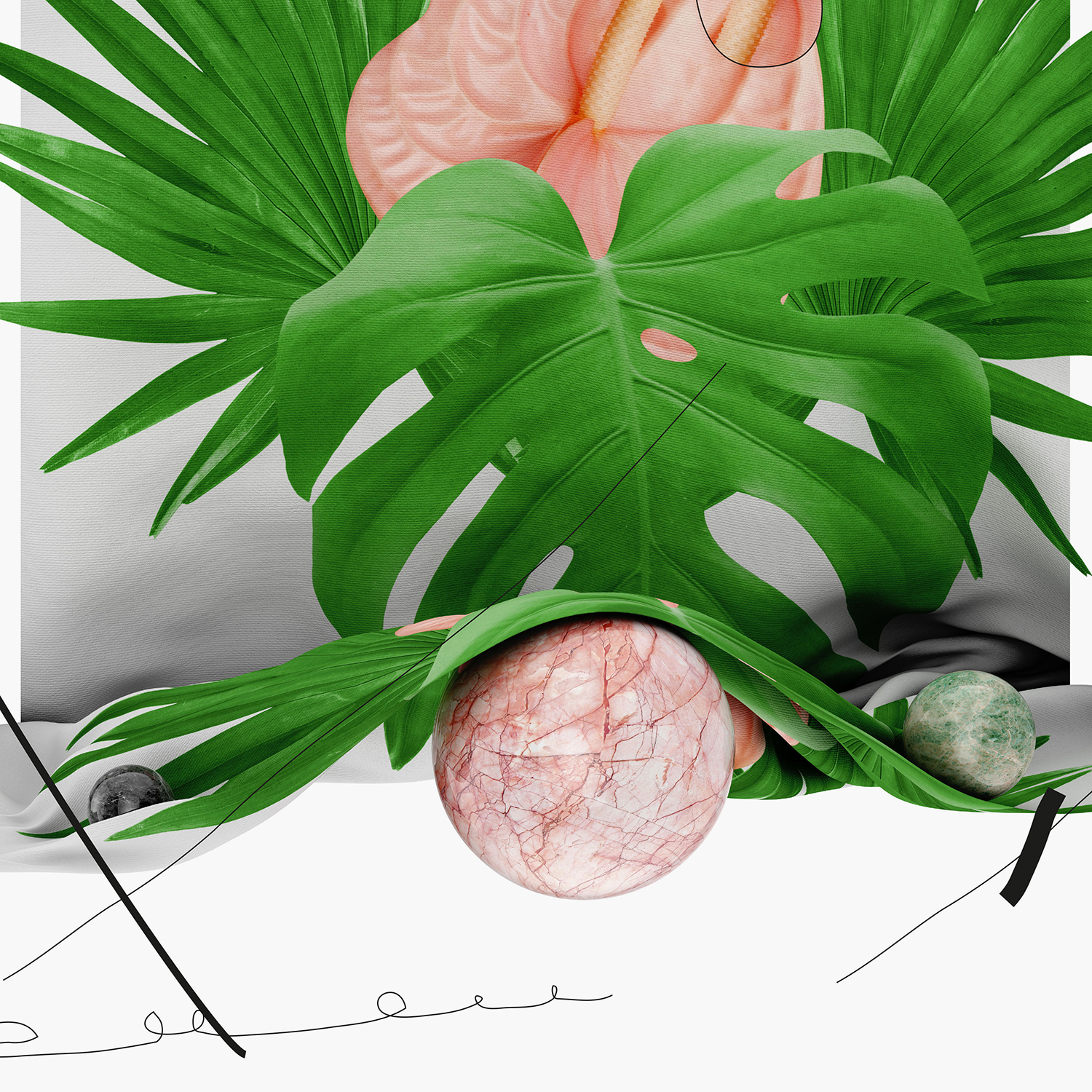 Year of the Dragon

After a seven year hiatus, Sam Grawe AKA Hatchback gracefully

returns with his third album ‘Year of The Dragon’ for Lo Recordings,

presented via gatefold vinyl and CD / digital. As the third entry in his

and ‘Zeus & Apollo’), ‘Year Of The Dragon’ continues Grawe’s personal

exploration of the vast horizons of electronica, prog-rock, Balearic

Hatchback emerged from a youth spent on planes with Walkman in

hand, a deep love for synthesizers developed at an early age, no record

bin left un-flipped-through, and over a decade marinating in heady

Northern California. It is music that is as unassuming as it is cosmic,

and as contemporary as it is timeless.

2 digital exclusive tracks), and listeners will be comforted by the

depths. They will be thrown straight into the passenger seat; set adrift

through misty hillsides and sun-soaked seascapes.

coaxes the off kilter drums into formation. A progressive crescendo of

Inspired by an underground headphone trip through Tokyo, ‘Onarimon’

from Kensuke Saito (9dw) reflect the glimmering neon of the

picks up the pace and encompasses the richness of Hatchback’s

together to ignite a steaming cauldron of sound.

The album concludes with the epic title track. ‘Year Of The Dragon’

steers the journey through a steadily evolving landscape, the likes of

which Hatchback has never taken us to before—starting somewhere

within the new age bin, and ending in a fury of drums and distortion.

wouldn’t sound completely out of place on a discerning dance floor,

a story with more chapters to come.