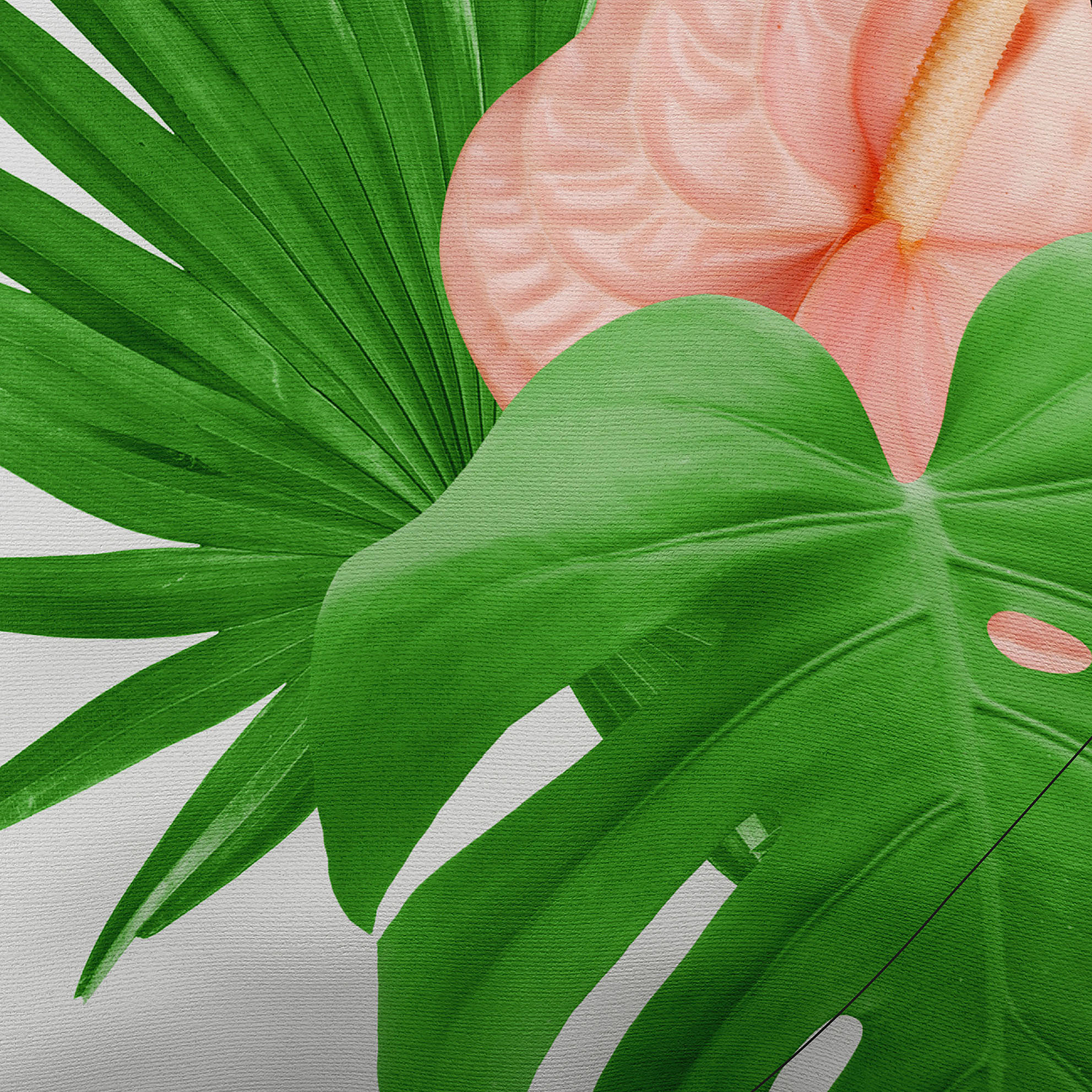 After a seven year hiatus, Sam Grawe AKA Hatchback gracefully returns with his third album ‘Year of The Dragon’ for Lo Recordings, presented via gatefold vinyl pack and digital this summer. As the third entry in his fictitious California Cosmic Sound Series (following ‘Colors Of The Sun’ and ‘Zeus & Apollo’), ‘Year Of The Dragon’ continues Grawe’s personal exploration of the vast horizons of electronica, prog-rock, Balearic rhythms and New Age atmospheres.

Hatchback emerged from a youth spent on planes with Walkman in hand, a deep love for synthesizers developed at an early age, no record bin left un-flipped-through, and over a decade marinating in heady Northern California. It is music that is as unassuming as it is cosmic, and as contemporary as it is timeless.

‘Year of The Dragon’ offers four long-playing tracks (6 including the 2 digital exclusive tracks), and listeners will be comforted by the classic analog sounds of Hatchback taken to both new heights and new depths. They will be thrown straight into the passenger seat; set adrift through misty hillsides and sun-soaked seascapes.

To the uninitiated, ‘Haiphong Boogie’ acts as a perfect entry point to Hatchbacks world—and to the new album. Inspired by the northern Vietnamese city from which the track takes its name, the driving rhythms and upbeat percussion evoke hectic street life and a steady stream of scooter traffic. The floating melodies that finally punch through point to a blissful piece of the even bigger and much more emotional picture that is “Year of the Dragon.”