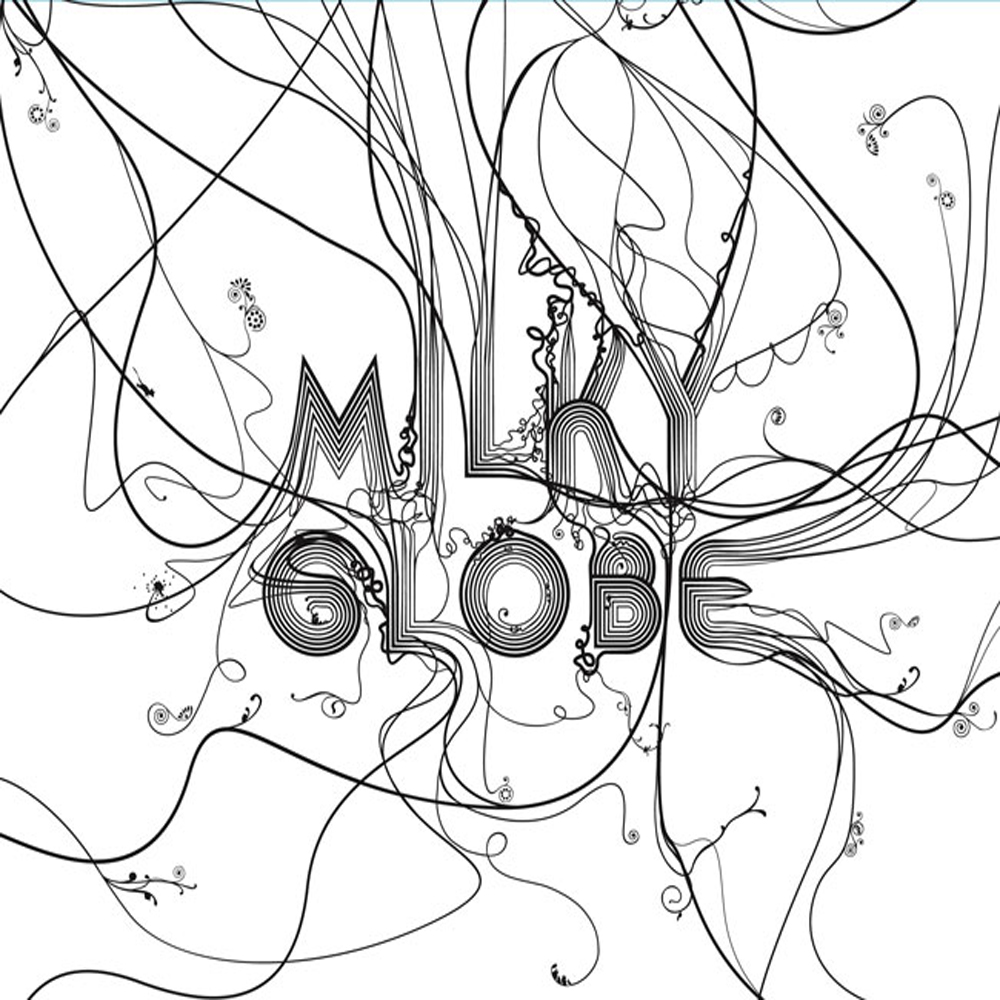 Ode to a Beatbox

A sumptuous slice of downbeat electronica with four contrasting mixes of excellence. Created using a mixture of glockenspiel, casio keyboard and rhythm ace all instruments were played by Jon Tye with the exception of Moog bass by Luke Vibert and electric piano by Daniel Pemberton.

The Alice mix by Jon Tye in the company of Mescalito’s Derek ‘O Sullivan is a seductive piano led groover suggestive of the Boards of Canada in league with Francois De Roubaix.

Scsi 9’s ‘White Nights’ mix is all you you would expect from these suave purveyors of slippery Soviet house music.

And for those of a more experimental bent, St Petersburg’s EU deliver a mix that is cutting edge but melodic with it.

“Lovely! A1 made me peak. AA2 is Brilliant, will play whenever I have the chance.” James Holden