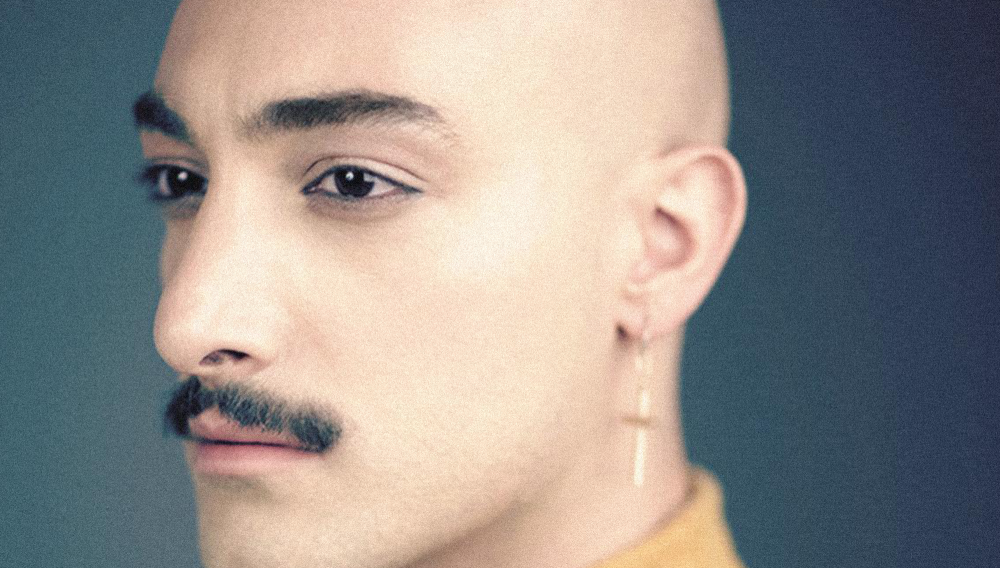 The Adamski Kid is the musical incarnation of East London Songwriter/Producer Adam Karayiannis. He cites some of his eclectic musical influences as Kate Bush, Crystal Castles, Bloc Party and Joni Mitchell.

The Adamski Kid supported Hot Chip at their sold out end of tour party in London, played The Great Escape and supported festival favourites ‘Jinja Safari’ at their gig at ‘Birthdays’ in Dalston. He enjoyed a great response from Radio 1 to his blistering showcase at SXSW.