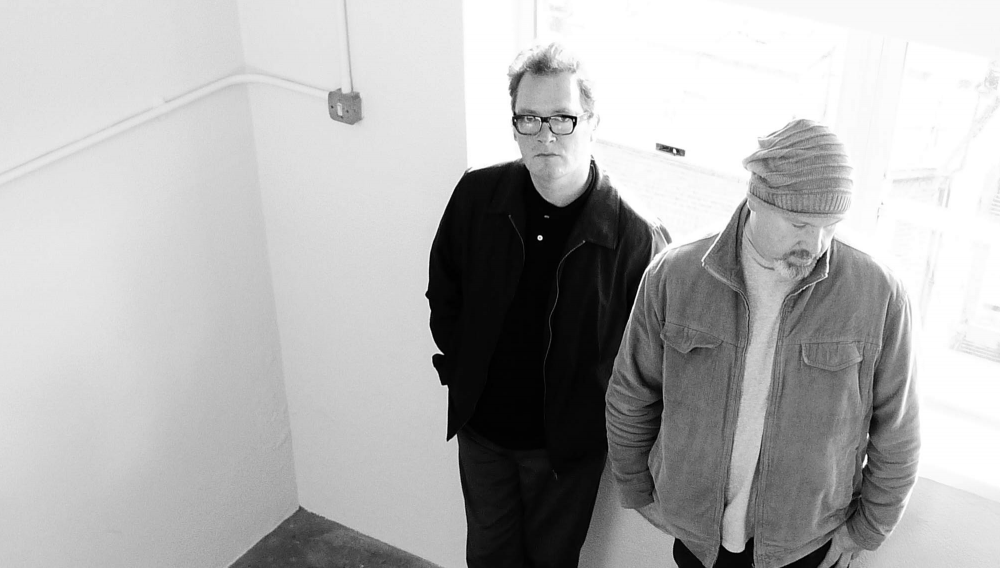 Formed by Mark Beazley, with Jon Meade and Crawford Blair. Rothko were a powerful instrumental trio. Although by nature ambient the orchestration of the three bass guitars created their extraordinary soundscapes. As moody as their namesakes painting.  They have been described as post-rock for their use of rock instruments to create non-rock music. Their later works included collaborations with Susumu Yokota and vocalist Caroline Ross, they also extended their membership to include a more traditional lineup. With further releases from their own label Trace Recordings.