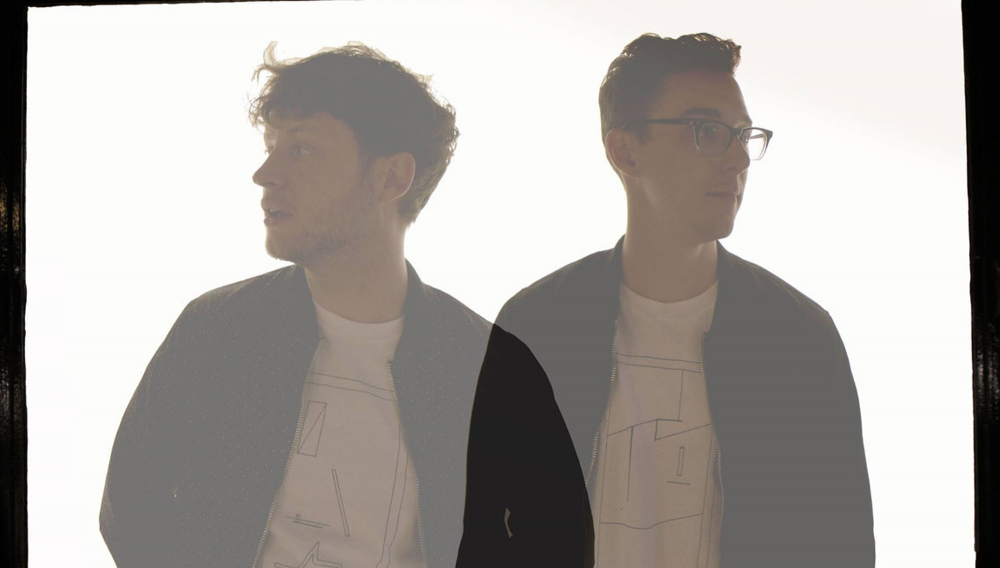 Moscow Youth Cult is a hybrid analogue/digital wonderbeast duo hailing from Nottingham that produce glitchy video game infused synth-pop, with a dark edge. That in of itself is quite a mouthful, so thankfully the guys of Moscow Youth Cult describe themselves, much more astutely, as VHS pop. They take a lot of inspiration from their own nostalgia towards the transition between the digital and analogue, which our generation is arguably the last to witness. In fact, their initial collaboration stemmed from doing a sound installation to celebrate the anniversary of an analogue video game, and from then on they’ve maintained this inspiration.