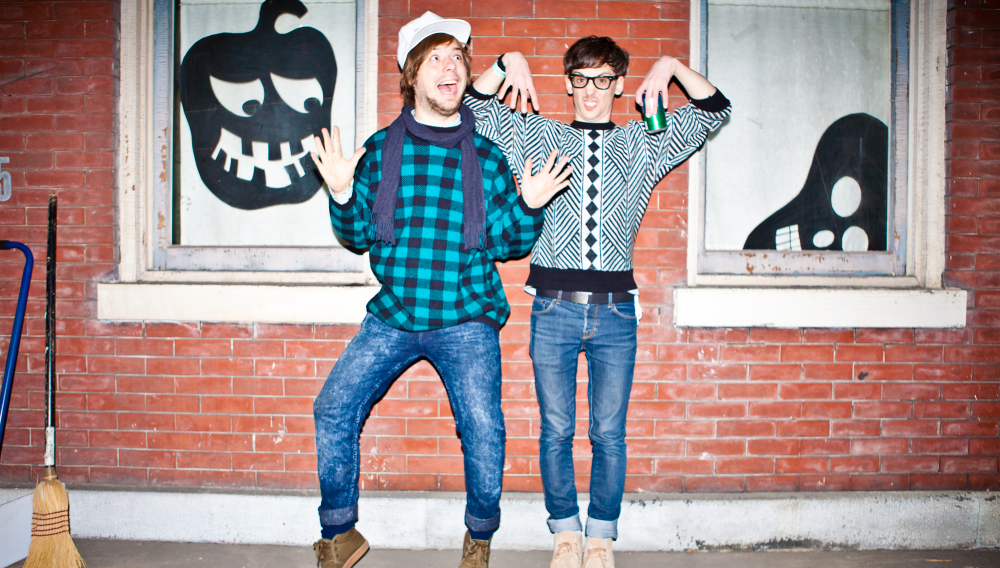 Ben Butler & Mousepad is the brainchild of musician and producer Joe Howe, formerly of Glasgow-based digital noiseniks Gay Against You.

During an extended period living in the vibrant musical community of Berlin, Ben Butler & Mousepad developed into a two-man band alongside with the German grindcore drummer Bastian Hagedorn.