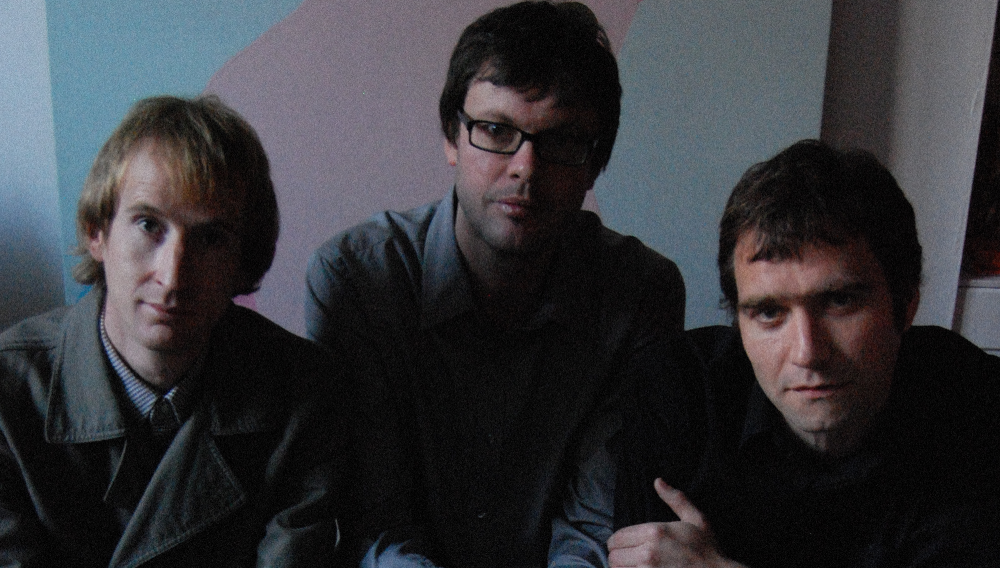 Certified songsmiths and lovers of things that go bleep and twang, Seeland from Birmingham, can trace the roots of their lineup and sound back to that city’s “retro futurist” scene of the late ’90s and early 2000s: Tim Felton was a member of Broadcast, while Mike “Billy” Bainbridge played in Plone.

While Seeland are as inspired by the BBC Radiophonic Workshop and Joe Meek as the pair’s previous bands were, this project also nods to ’80s synth pop and ’60s psychedelia. Felton and Bainbridge joined forces as Seeland in 2004, sharing vocal, guitar, and electronics duties, and issued their first single, Wander/Pherox, in 2005 on Stereolab’s label, Duophonic. An EP, Crimson, followed in 2006, and the song “Torch” appeared on the Static Caravan compilation Binary Opposition in 2007. After Felton and Bainbridge added bassist Neil McAuley to Seeland’s ranks, the band moved to Lo imprint LOAF, which released the single Library/Call the Incredible late in 2008. The group’s first full-length, Tomorrow Today, appeared in spring 2009 followed by How To Live in 2010.