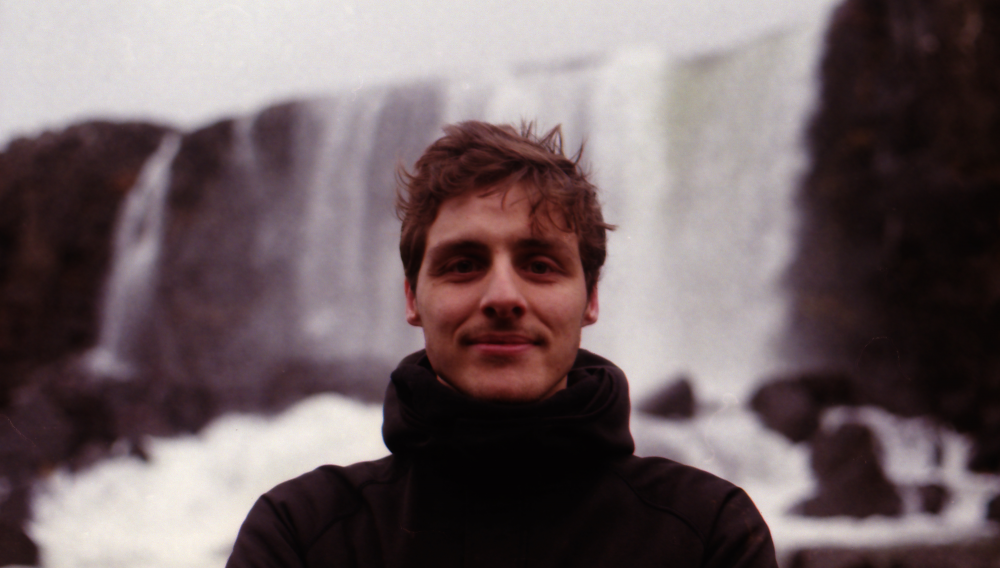 Multi talented Vincent Oliver was instrumental in the start of the Loaf label, sister to Lo under which we released a series of ep’s from up and coming talent.

Vincent released a series of ep’s, and side projects including collaborations on the Arctic Circle releases and a series of live events. He also worked with Nathan Fake as his VJ and worked along side Non Format as our in-house designer. Also known as Skillbard, his musical and sonic adventures continue…