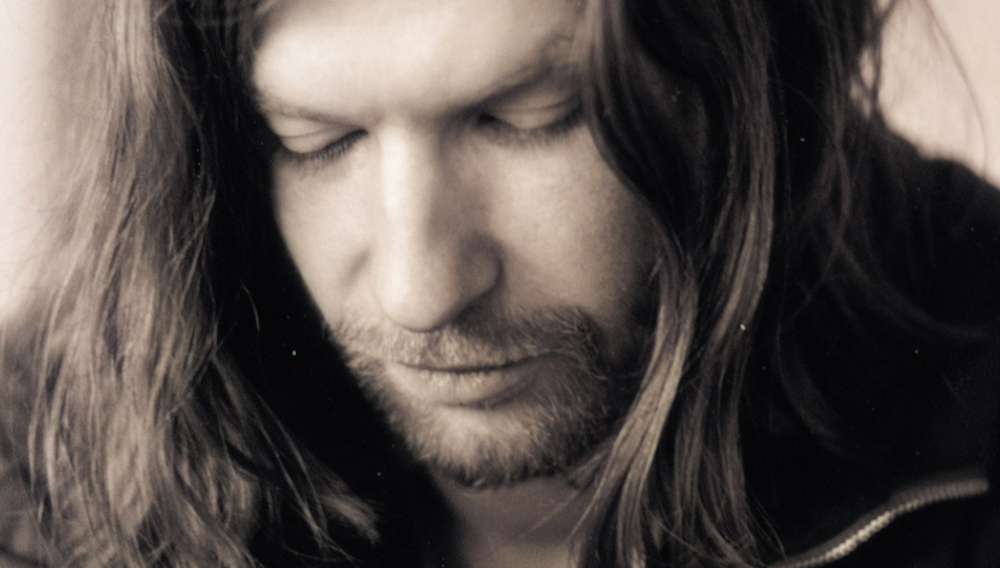 I met Richard upstairs at the Garage in Islington, I introduced myself by saying that I was a friend of Luke Vibert’s and that I didn’t have much money but would he consider remixing a track by The Mike Flowers Pops. ‘I’m not really into money right now’ he said. We exchanged details and a week or so later he called up and said ‘I’ve done the mix, shall I bring it round?’. He turned up at the studio with Tom Jenkinson and we went for a beer in the Spanish bar upstairs from the studio. Magic mix.’