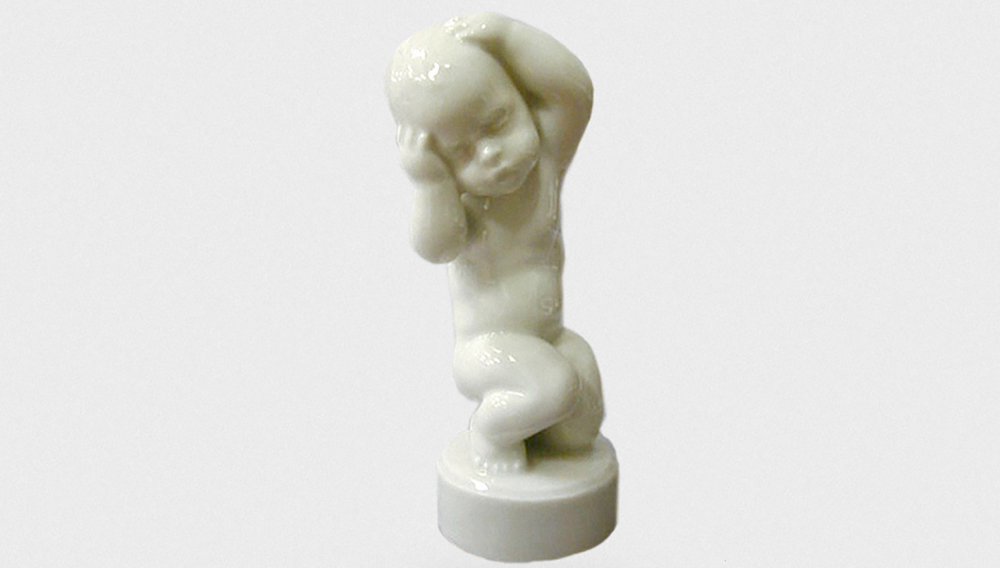 Omo is a duo comprised of Berit Immig, also a member of pan-European rockers The Chap, and David Muth, formerly part of London based band Karamasov. Together they make music that they describe as ‘Domestic Pop for Domestic Occasions’ – not the kind of ‘pop’ made by Girls Aloud but an altogether more esoteric concoction that is unforgettable once sampled.

‘As much as we get a drama of austere Germanic seduction, with ironic use of staring and turtlenecks, at the same is delivered the classic twee trope of masculine sexual incompetence.

In the vernacular of downsizing OMO stands for ‘One Man Operation’, the effacing of the female contribution on the album sounding absurd as it also sounds vaguely political.’

Omo make music that is emotional but focused, full of surprising juxtapositions and lyrical wit.