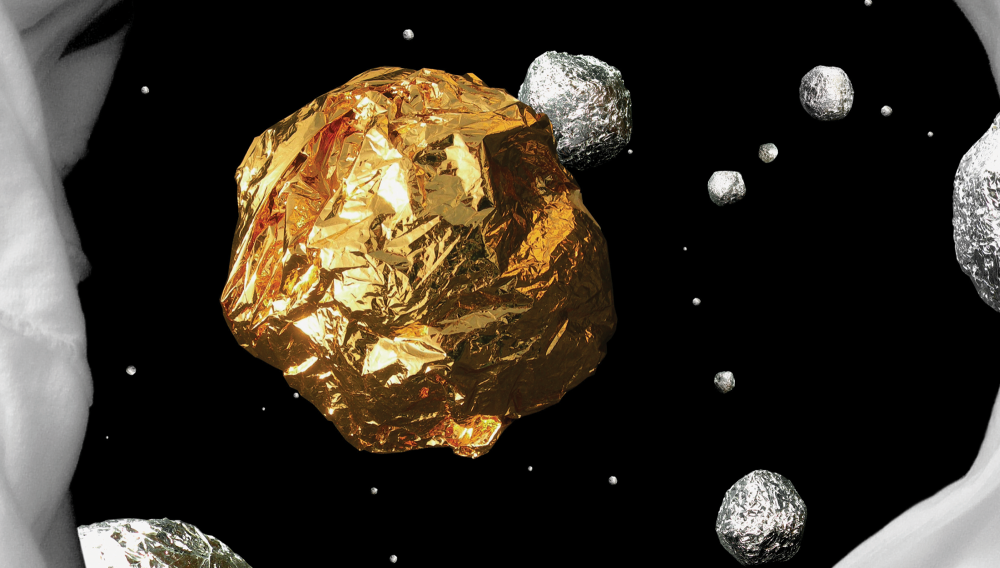 Spectac is quite the veteran of the Irish electronica circuit. In fact he actually started making waves in Dublin in 1993 under his PSR-400 moniker, using only guitar pedals, broken turntables and scrap metal.

After a debut live show supporting Lee Scratch Perry, he quickly notched up several European festivals and a varied range of fans to boot. But not content with showcasing himself to the world, Spectac returned refreshed and was key in setting-up “Front End Synthetics”. Spectac did not confine his creative output to the Emerald Isle. Releaseing music around the world, from Poland to China and back again, delighting many with his compositions and execution.