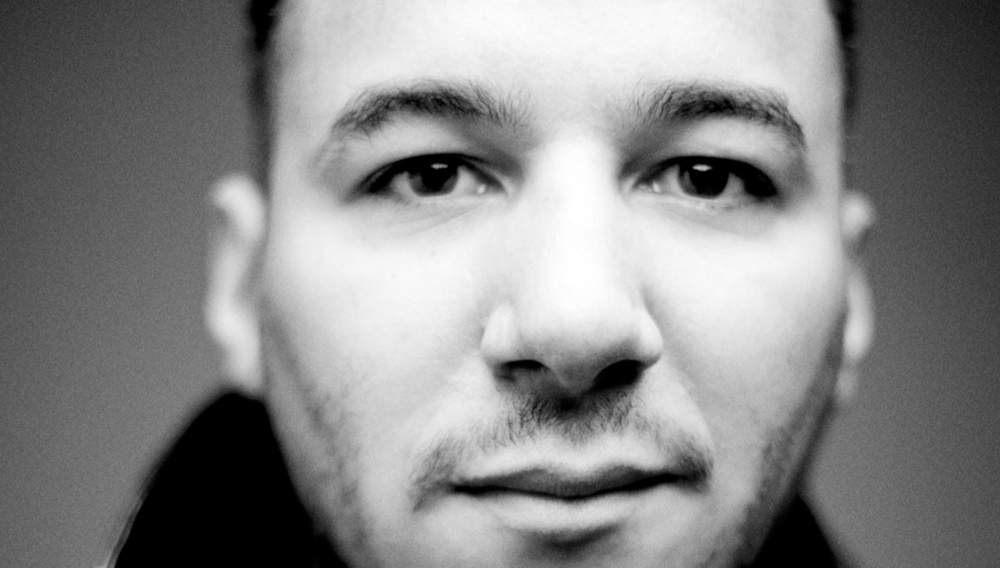 The first and only album featured Wendy Harper (of Quickspace Supersport) on vocals whilst guitars were handled by Sarah Peacock and Daren Seymour of Seefeel, Robert Hampson of Loop and Thurston Moore of Sonic Youth.

It’s a dark and sometimes dense weave of downtempo beats and sonic exploration that repays repeated listenings preferably late at night when magic is in the air.