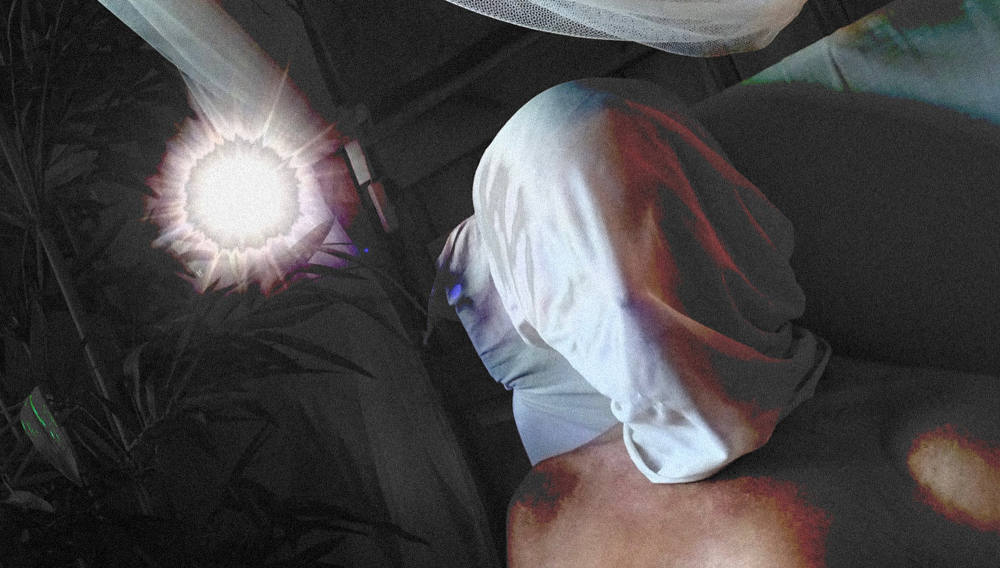 ‘Legendary’ is the kind of description that gets slapped on artists far too often these days but in the case of nick nicely it, for once, feels justified. Bursting onto the UK’s music scene at the start of the ‘80s nick’s debut single ‘DCT Dreams’ of which more below. nick’s reputation continued to grow following his 2008 appearances with Ariel Pink and John Maus. Contemporary psychedelic acts like Bevis Frond and Amorphous Androgynous citing him as a key influence as well as getting props from the likes of Temples.

DCT Dreams was a remarkable slice of ‘synth-pop on acid’ (FACT Magazine) perfectly fusing the electronic sounds of Neu and Kraftwerk with the psychedelic lyricism of Sgt Pepper-era Beatles and Syd Barrett’s Pink Floyd.DCT DReamsSoon signed to EMI, nick’s second single, 1982’s ‘Hilly Fields’, took us even further down the rabbit hole with a heady mix of synthesizers, cello and the first recorded use of ‘scratching’ in a non-Hip-Hop record. Hailed by the NME as “the best psychedelic record made since the ’60s” it set nick up to be a star and to this day remains one of the most collectable records from the period.

Despite the critical plaudits and the interest of various labels, and even legendary producer Trevor Horn, nick’s debut album wouldn’t make it to the shops until 2004 !!  Tenth Planet Records finally released  ‘Psychotropia’, a collection of recordings from 1978 to 2004. Since then though nick’s reputation has continued to grow with critically acclaimed releases on US labels Burger Records and Captured Tracks,

As Temples pointed out when asked what they were listening to…

“Yeah, it’s (Psychotropia) a completely overlooked album.  It should be a classic album, but it’s overlooked COMPLETELY.”

An artist who some claim to be the first to use scratching on a record, who walked away from the music industry when commercial success seemed assured and who to this day performs live shows hidden behind a veil, nicely remains one of the UK’s most idiosyncratic musicians, one who, to quote The Guardian’s chief rock critic Alexis Petridis, remains “unique, almost inexplicable…”