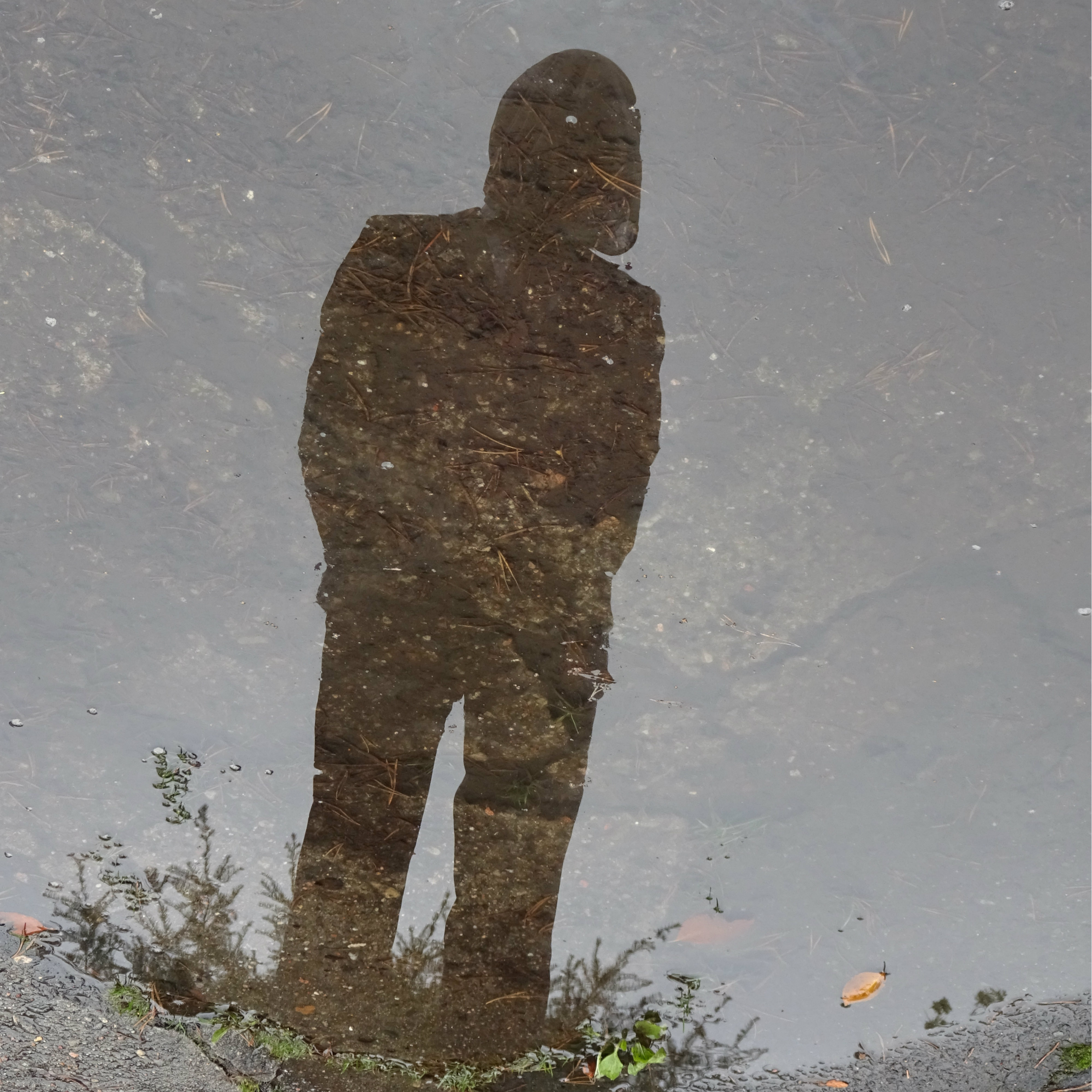 Nick Nicely’s ‘Space   Of   A   Second’   capped   a remarkable  comeback  for  the artist  FACT  dubbed “the  greatest pop  star  that never was”.  Now Lo  Recordings  are  releasing ‘London  South’,  the  third  and  final  single  off the album and nicely’s haunted homage to an era. A  psychedelic  hymn  to  the  outcast,  London  South  traces  a  blue  van  journey  along paths  of  delusion  where  the  normal  butts  against  the  bizarre…  and  the  lights  never change.

As Nick says, ‘Sometimes a landscape can swallow you up, if you let it.’ Accompanying  the  single  are  remixes  from  label  mates Grasscut  and  Serbian composer Abul  Mogard.  Fresh  from  releasing  their  latest  album,  Grasscut  transform the  track  into  a  superb  psychedelic  lullaby,  a  melancholy  pop  fantasy  that  gently swaddles you in its embrace whilst leading you by the hand down dark paths. Meanwhile  former  steel  worker  turned  synth  composer Mogard  has  produced  a stunning 15-minute remix. In the Serbian’s hands ‘London South’ becomes an ocean of shifting tones and drones through which nicely’s disembodied vocals occasionally rise to the surface. Stately and elegiac Mogard’s interpretation serves as an apt coda to ‘Space of a Second’.