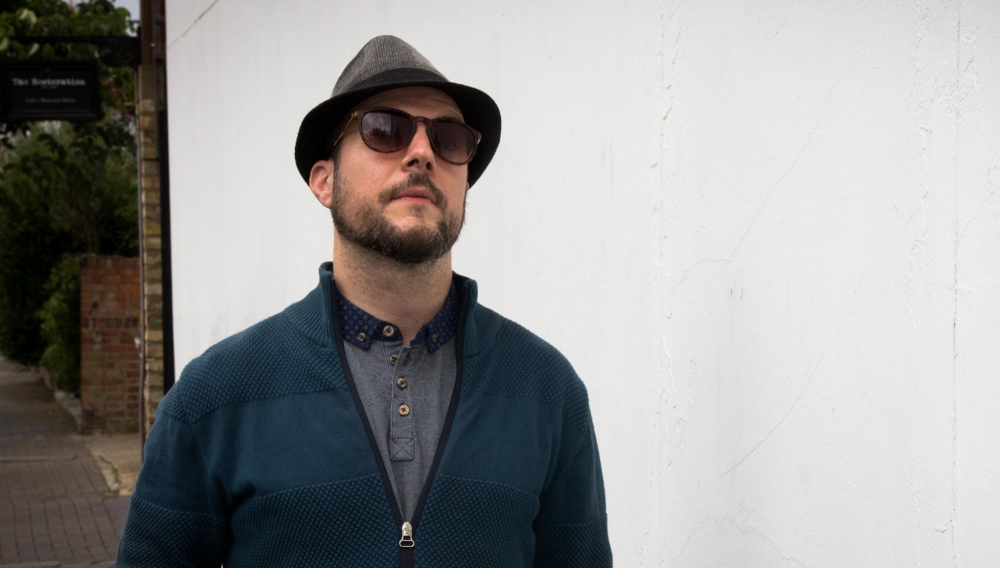 It’s hard to put Simbad (aka SMBD) in a box, his music spans so many styles and genres.

From his 2007 album ‘Supersonic Revelation’ to ‘The Message 045 EP’ released on Lo Recordings in 2017 the London based frenchman has been constantly traveling the five continents entertaining delighted clubbers with his super energetic DJ skills and crisp productions.

Expect the unexpected and enjoy it!