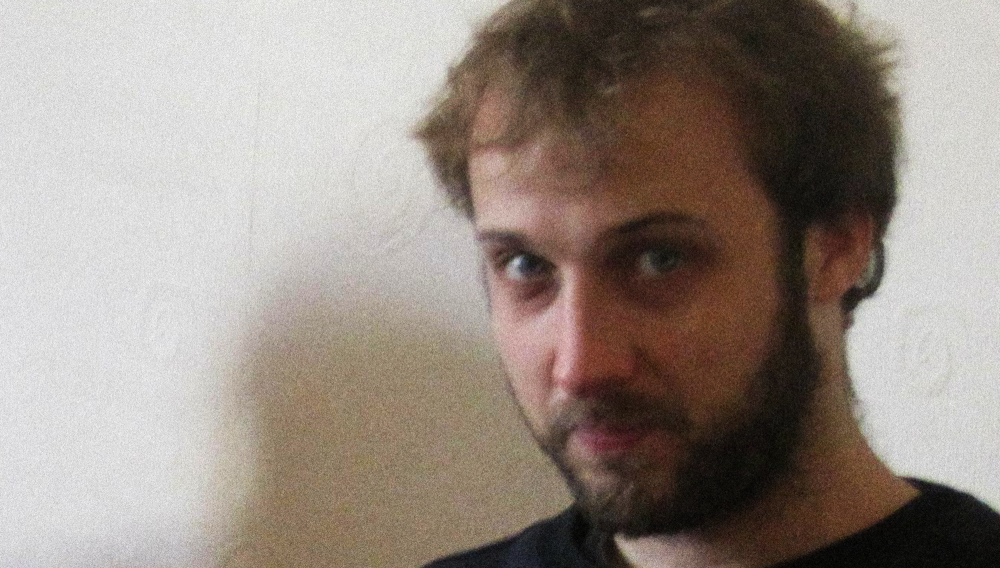 Batfinks was born in 2008 minus 26 years in Manchester. Living in what can only be described as one massive Flipflop, his dad would beat him and Brother David with Banjo Licks. Then after tea, around 8 of the clock they would be forced to sit with the old folk in halls all over Manchester
listening to drones of “its a long way to tipperary”. Batfinks would then rush home and clean his mind with the old Stu Allen (aHAheHEE) shows and whatever else he could find on the radio.
Whilst in the early years of school, he was introduced by a small sparrow to a Jim Noir.

They straight away found that if they combined their knowledge of nothing then they could soon create something, and then for the next 18 or so years did just that. Creating nonsense noise, gigging, breaking there instruments and throwing sausage rolls at each other.