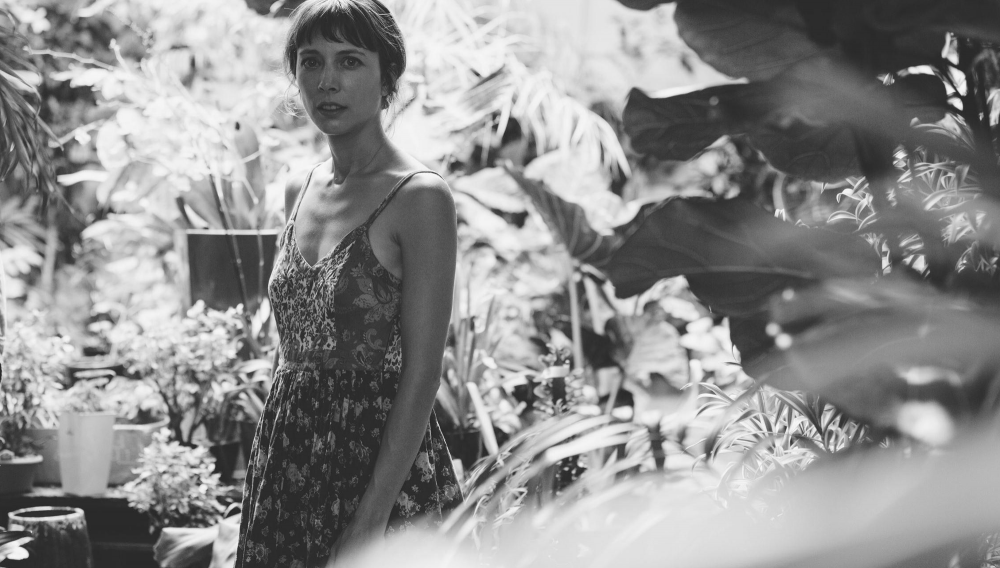 When Mileece was growing up, her parents ran a recording studio in Covent Garden, and started an early music video company. Later her father became a director of television programmes such as Fraggle Rock and Countdown, whilst her mum ran a record label.

In early life she lived in various parts of the world including “The crystal garden” where she encountered counter-culture figures such as Timothy Leary and Charles Lucy – the inventor of the Lucytune microtonal scale.

After this, she moved to a large house full of animals in rural France to escape and learn about classical music. On top of this, her grandfather Max Matthews programmed the first computer generated song, “Daisy, Daisy”which was cynically referenced in Kubricks “2001, A Space Odyssey”, sung by the Hal computer as it loses control of its senses.’