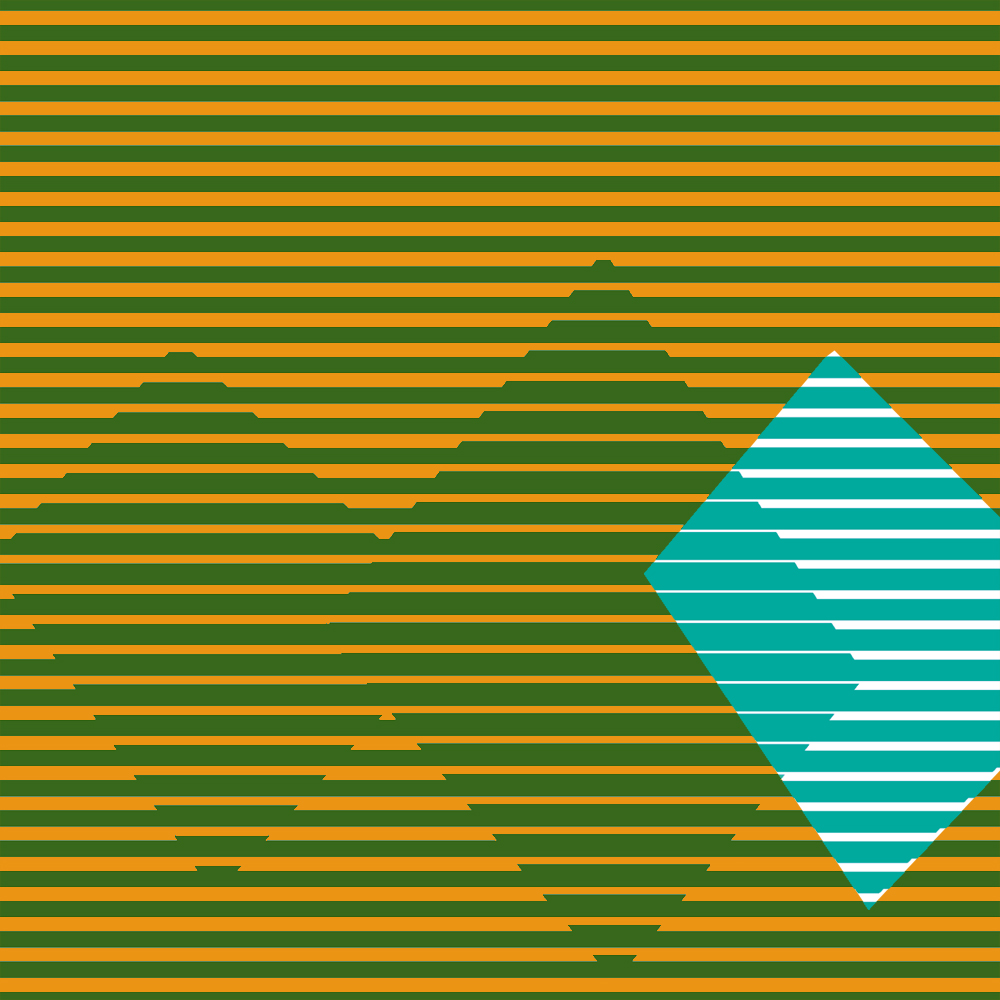 ‘Captured’ is the second single to be taken from Seeland’s debut album ‘Tomorrow Today’. One of the albums stand out tracks it’s a superb slice of uptempo psychotropic pop. A love song to set your head spinning and get your toes tapping. Full of soaring harmonies, jangly guitars and fairground organs, like some lost gem from the Postcard era it’s reminscent of both Joseph K and Orange Juice with a touch of Neu and a dash of Prefab Sprout.

The EP also contains an incredible remix of the aptly titled ‘Call The Incredible’ by none other than our favourite ‘hauntologists’ The Advisory Circle, who transform the original into a ghostly folk gem, whilst Danish composer Thomas Knack whose work with Bjork produced such amazing results, wraps ‘Library’ in a soft electronic web to create an off kilter classic.