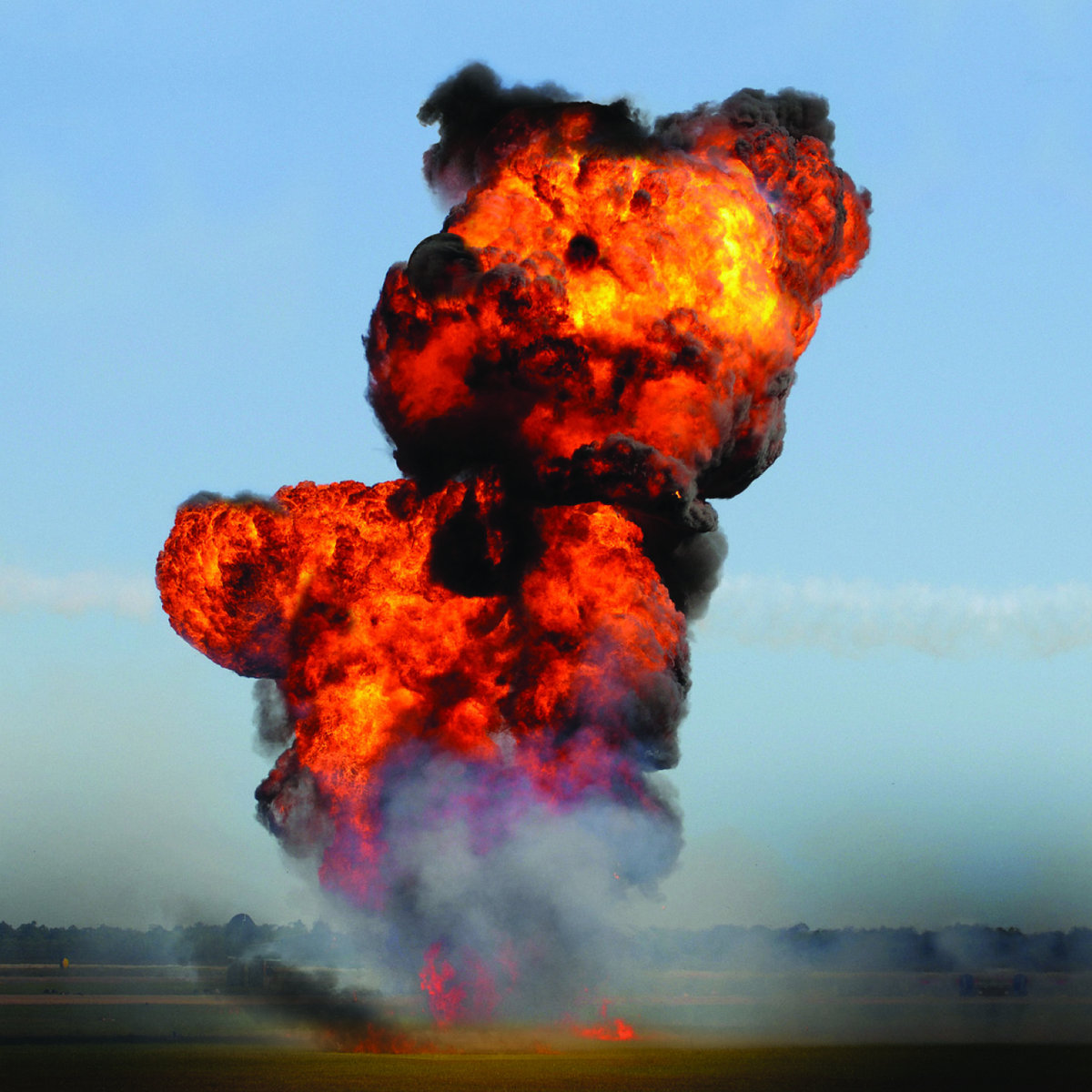 Despite being lauded by Pitchfork and many others, commercial success and world domination continued to evade The Chap, so they finally decided to “sell out” by recording a collection of pop classics that constitute their fourth album ‘Well Done Europe’. Needless to say, it’s another masterpiece featuring hit after hit, quite a few of which mention love and death and stuff like that. It sounds like the coolest new wave pop album ever recorded by a group of teachers (almost nobody in The Chap is a teacher).

The Chap’s music marries a deep passion for pop culture with arch observation and a sense of the surreal. This album is no exception – a unique and heady blend of taut, hideously catchy melodies, hip snaking rhythms, memorable but unconventional lyrics all cut through with a wry sense of humour that some might describe as ‘Dadaist’. Witness the frenetic, summery vibes of ‘Even Your Friend’, the shimmering, tightly wound grooves in ‘Nevertheless The Chap’ and the chugging, intimate closer ‘Chalet Chalet’ – ‘Well Done Europe’ is The Chap at the pinnacle of their powers.

‘Like Underworld if they’d decided to be a lo-fi rock and roll combo instead of a stadium selling dance act…it is stunning.’ VICE