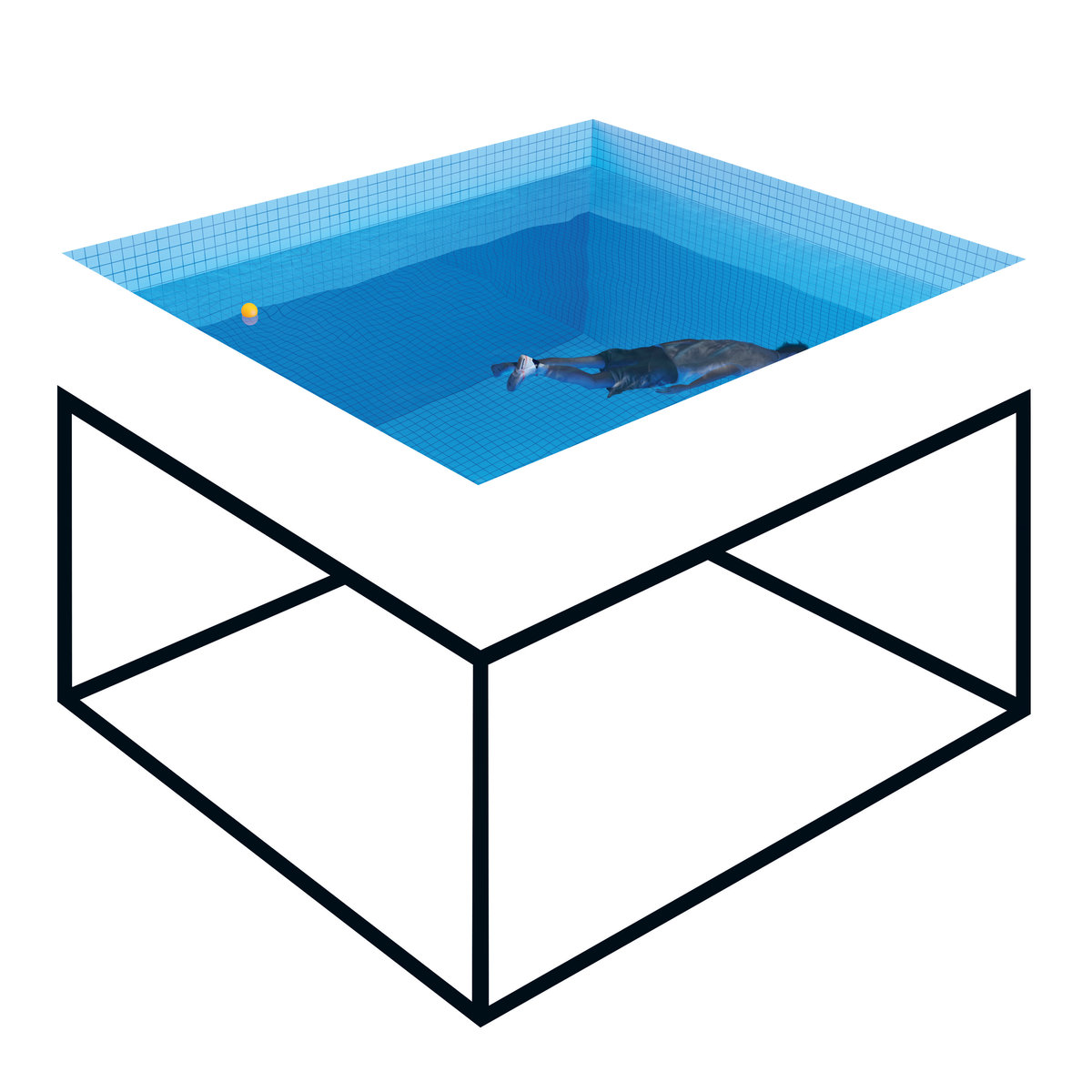 The Show Must Go

The Eurogroup that should be massive: The Chap – a Brit, a Greek, two Germans and a half French (Brit).

After the immense futuristic irony of naming their 4th album “Well Done Europe” in 2010, The Chap Eurogroup choose to do “here and now” by tackling the political in rock music with the release of their 6th album “The Show Must Go” – a diatribe on the absolute certainty that rock music has not and will never ever change the world. It’s the sound of despair in the face of awesome idiocy. Or, as the band put it: “In the midst of events that deeply affect our family and friends, we are united in the realisation: you can take Democracy out of Europe, but you can still tour Europe. Fuck you, Europe. We are The Chap, we are Europe.”

Needless to say, they’ve emerged with another Chap classic! A rock classic! Isn’t the world finally ready for a new rock classic? Well, ready or not, it’s here.

It’s tough writing political lyrics without sounding stupid. But it worked, particularly once the words were integrated in the music. There is a song with an Eastern European sounding guitar melody and some metal chugging in which children demand to be made market-ready (“Student experience”). One really messy song is about drone metal and drone warfare (“Epic tolerance”). There is a song with a big riff and shouty vocals instructing Greece to stay in the Eurozone (“Post doom doom”), there is also a one-minute surf rock tune about giving to charity (“Charitable action”). There is a marxist suicide song (“He’d rather die…”); there is the first single  “Jammer”, a song whose vocals consist only of wordless whining; some lyrics about working in an Amazon warehouse (“Partly people”), and, of course, the lead single, “Guitar messiah”, a catchy Indie/Psychrock tune expressing longing for, well,  a “guitar messiah”.

Finally, there is a dad punk anthem (“Hey youth”) advising young people that they’re screwed because short of joining Isis, any notion of rebellion will immediately be streamlined into some kind of marketable lifestyle choice or product. Cheerful stuff! All delivered with fiery instrumental gusto, paired with that peerless Chap vocal style of dry restraint and observant neuroticism. An unsettling, funny, sad but always energising listening experience.

When creating the instrumental tracks, the Chap sampled themselves playing lots of rock sounds on guitars and drums and then using these samples in a way that would be impossible to play on the actual instruments. But they also just rocked out on their real drums and guitars. As you might expect from The Chap, the results often sound like a lot of parts of rock history being relived all at once. Confusing, emotional, fun, interesting!

This is the bit where a good press release will say that the new album is a departure while staying true to the band’s tradition. It’s really true! „The show must go“ is a rock record, it’s more urgent than previous Chap albums – but it’s unmistakably The Chap, having transferred the energy of their live performance onto a record. The band will be touring the UK and continental Europe from October and hopefully the US next year.

The Chap are available for interviews. They’re very good at producing fun and interesting copy, so in order to produce a good article you won’t have to do much work yourself like you normally have to with pop musicians. Let’s face it: most pop musicians are not very good at communicating in a non-musical way. If they were, they wouldn’t play in bands in the first place. They’d have real jobs doing useful things like marketing iPads. But somehow the members of The Chap failed to do that, so they’re still in The Chap. They also look really great in photos.