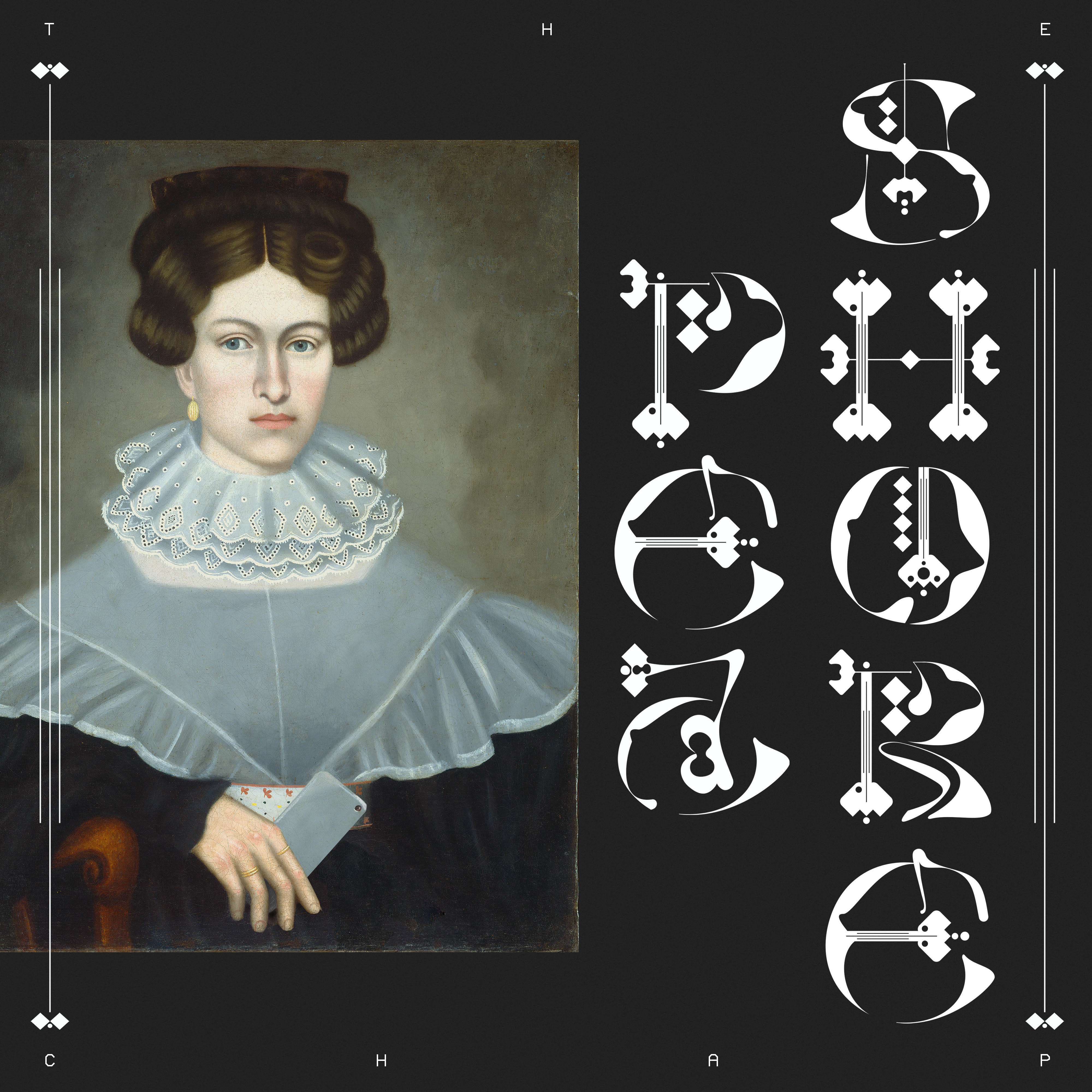 ‘Pea Shore’ is the first taste and a gentle introduction to the forthcoming album of dystopian delights and is accompanied by a video by multi talented artist Jennifer Walshe. Masquerading as a light evening in the park, the track contains an extended love poem to Mark E. Smith and the wonders of modern cosmetics. As ever with The Chap – the question arises of who’s grooming who?

New Album ‘Digital Technology,’ the seventh long player by The Chap, was recorded and produced by the band in London and Berlin over the past three years and will be released digitally and on CD on Lo Recordings on the 1st of November 2019.

In the near future, when algorithms have feelings, they will write all our music. When they try to write pop music that sounds like it was made by talented Europeans in 2018 – it might sound something like ‘Digital Technology’.

The Follow up to ‘The Show Must Go’ from 2105 – The Chap’s foray into the world of the political rock song – the new collection features ten tracks and is arguably the band’s most beautiful album to date. Exploring abysses both personal and de-personalised, the record looks inward into a vast open space rather than onto a concrete political arena.

The Chap play a special London show at The Islington on Saturday the 26th of October.