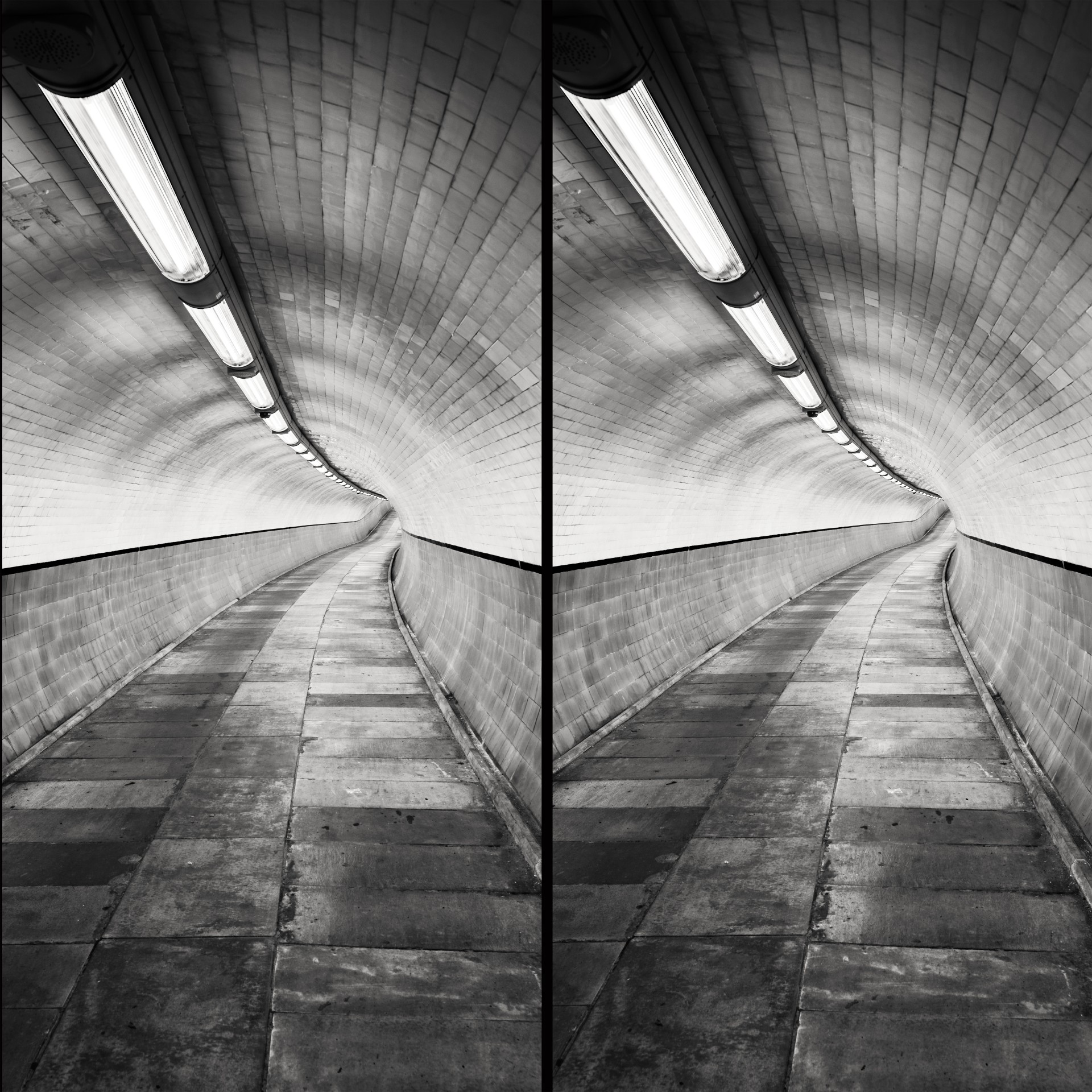 Phillips wrote and recorded ‘Overwinter’ in Brighton during 2018 and 2019. The songs came from winter walks around the city, both daytime and nocturnal. They were inspired by conversations with people sleeping rough on the seafront, in parks and around new luxury apartment developments. Everyone was trying to get through a bleak period: overwintering. Phillips was also writing the score for a feature documentary about Grenfell at the time, and was attending the silent marches. That tragedy of neglect added to the sense that the town was being hollowed out, and that things as they were couldn’t really continue. He explains: “I wanted the overall shape of ‘Overwinter’ to move from darkness towards light, to try to find a sense of hope, direction and courage to keep going. We’re in the bleakest of times right now, and the sense of fracturing is even more urgent than we could have imagined in 2018. But something better can sometimes emerge out of the mess of the past and light our way forward. Even a coprolite tip with poisoned water.”

‘Overwinter’ follows ‘Everyone Was A Bird’ (2015), also on Lo Recordings, and two albums on Ninja Tune; ‘1 Inch: ½ Mile’ (2010) and ‘Unearth’ (2012). All three releases have been critically acclaimed, with 6Music’s Tom Robinson naming their debut one of his top 13 albums of all time. They’ve also picked up praise and airplay from BBC Radio 1, 2, 3, 5Live, 6Music and XFM. Grasscut’s music has been used in dramas such as The New Pope and Continuum and across UK and international TV channels. They have collaborated with musicians including Robert Wyatt (O’Dair wrote Wyatt’s authorised biography in 2014), John Surman, Kronos Quartet, Gazelle Twin, Seb Rochford of Polar Bear, members of the Elysian Quartet, and BAFTA-winning film director Daniel Vernon.Since opening the main stage at the Big Chill in 2009, they have played extensively in Europe, at venues including the Pompidou Centre, as well as at the Royal Albert Hall, ICA, Koko and Tate Britain