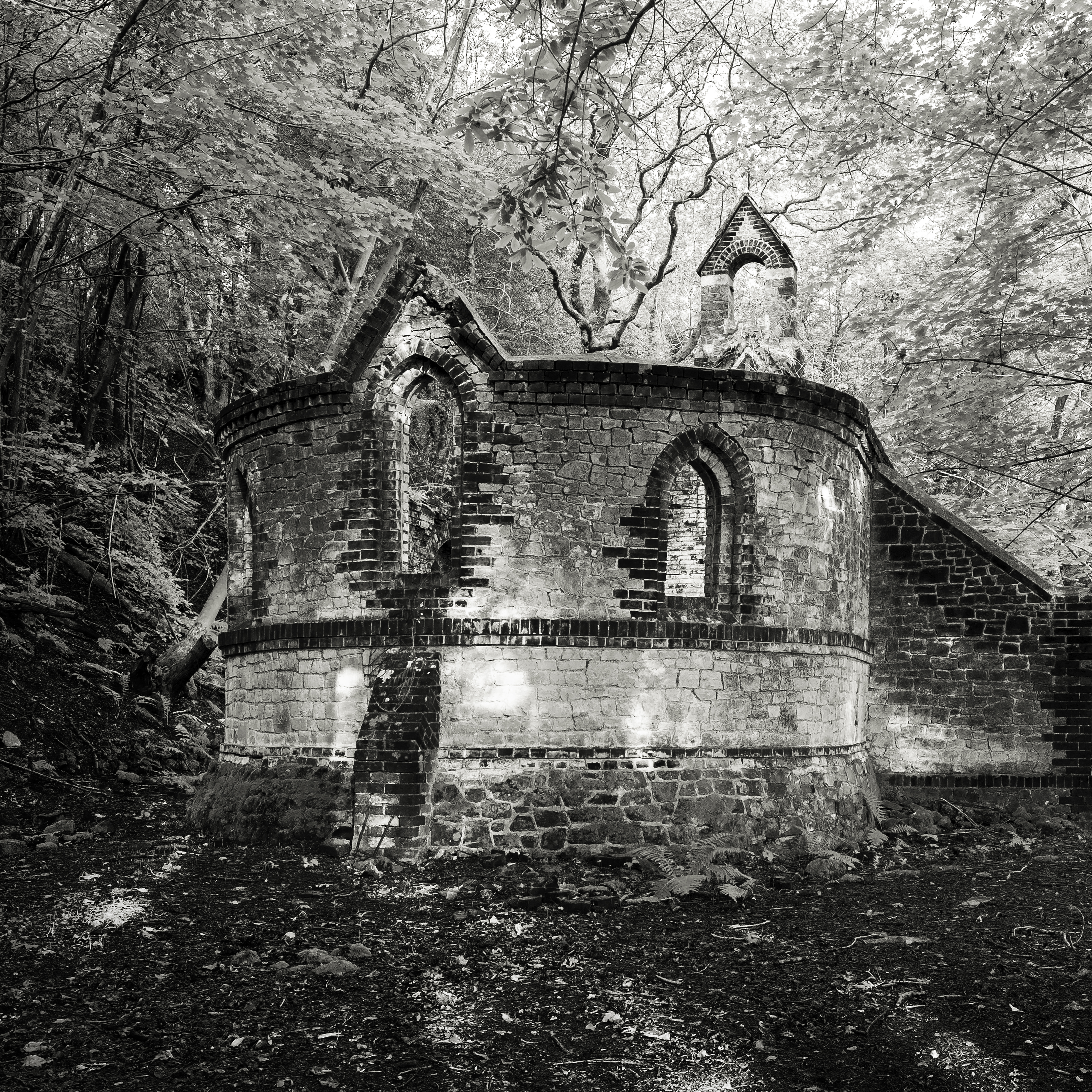 ‘Catholic Architecture’ is a cover of and tribute to Robert Wyatt. A huge influence on the band, Andrew has been a Wyatt fan since the 1980s, while Marcus wrote his biography ‘Different Every Time’.

‘Beacon’ was inspired by a 12-mile walk from the English Channel to the top of Firle Beacon on the South Downs, on the occasion of the Summer Solstice. It’s about leaving the place you live and, when looking down, finding it unfamiliar.

For this version of Catholic Architecture Grasscut have taken their cue from the sound of Robert’s 1982 Rough Trade compilation, Nothing Can Stop Us. The song itself, meanwhile, comes from Robert’s 1991 album Dondestan. The highly evocative lyrics, by Robert’s wife Alfreda Benge, describe empty homes in an off-season holiday resort near Barcelona, and Grasscut’s interpretation, with its sparse elegiac piano and muted brass, expertly captures that scene.