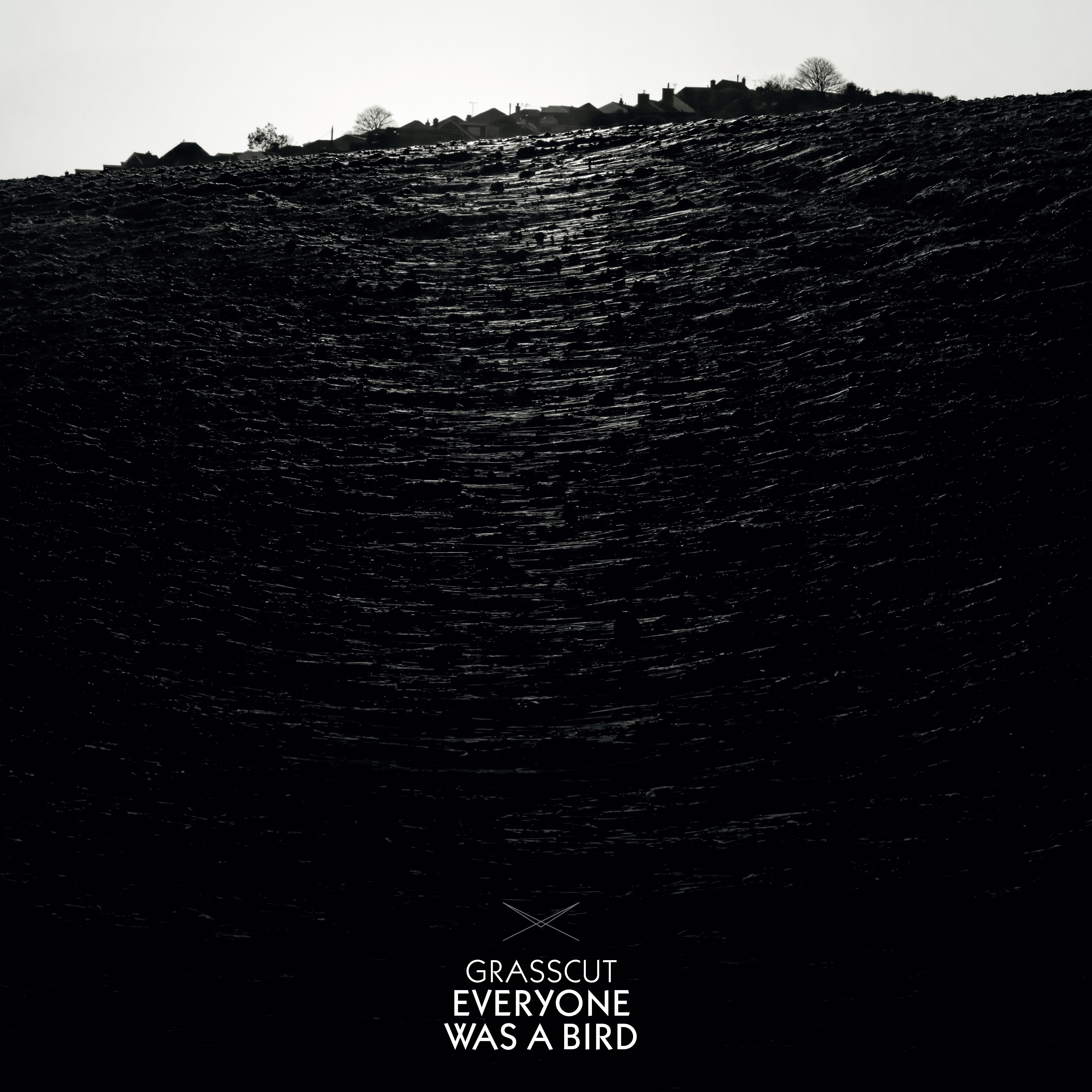 Everyone Was A Bird

‘Everyone Was A Bird’ sees Grasscut’s cinematic and immersive mix of electronica, post-rock and song augmented by live strings, drums, piano and guitar.

The album is a search for identity and meaning, both through closely observing the places in which we live, and through digging around in the landscapes of our ancestors.

‘Islander’ is set in Jersey where Phillips grew up; ‘The Field’ and ‘Snowdown’ in the Sussex Downs, close to his current home in Brighton. The other songs are based in and around the Mawddach Estuary in mid Wales where his family comes from, and where he continues to spend much of his time. The album’s title meanwhile comes from the Siegfried Sassoon poem ‘Everyone Sang’. It concerns a moment of release in the World War One trenches, in which everyone bursts into song, and also reflects the album’s own journey from the landlocked Islander, via first single Curlews, to the soaring closer Red Kite.

Grasscut’s music has always been deeply rooted in a sense of place, expressed through Phillips’ vocals and also a host of other voices past and present, sampled and live: WG Sebald, Hilaire Belloc, Ezra Pound, Robert Wyatt, James Mason, TS Eliot, Gazelle Twin, Philip Larkin, Kathleen Ferrier. Everyone Was A Bird again features many voices: Phillips is joined not only by Crowley and Nygård but also Hilaire Belloc, Sir Basil Spence and Siegfried Sassoon.