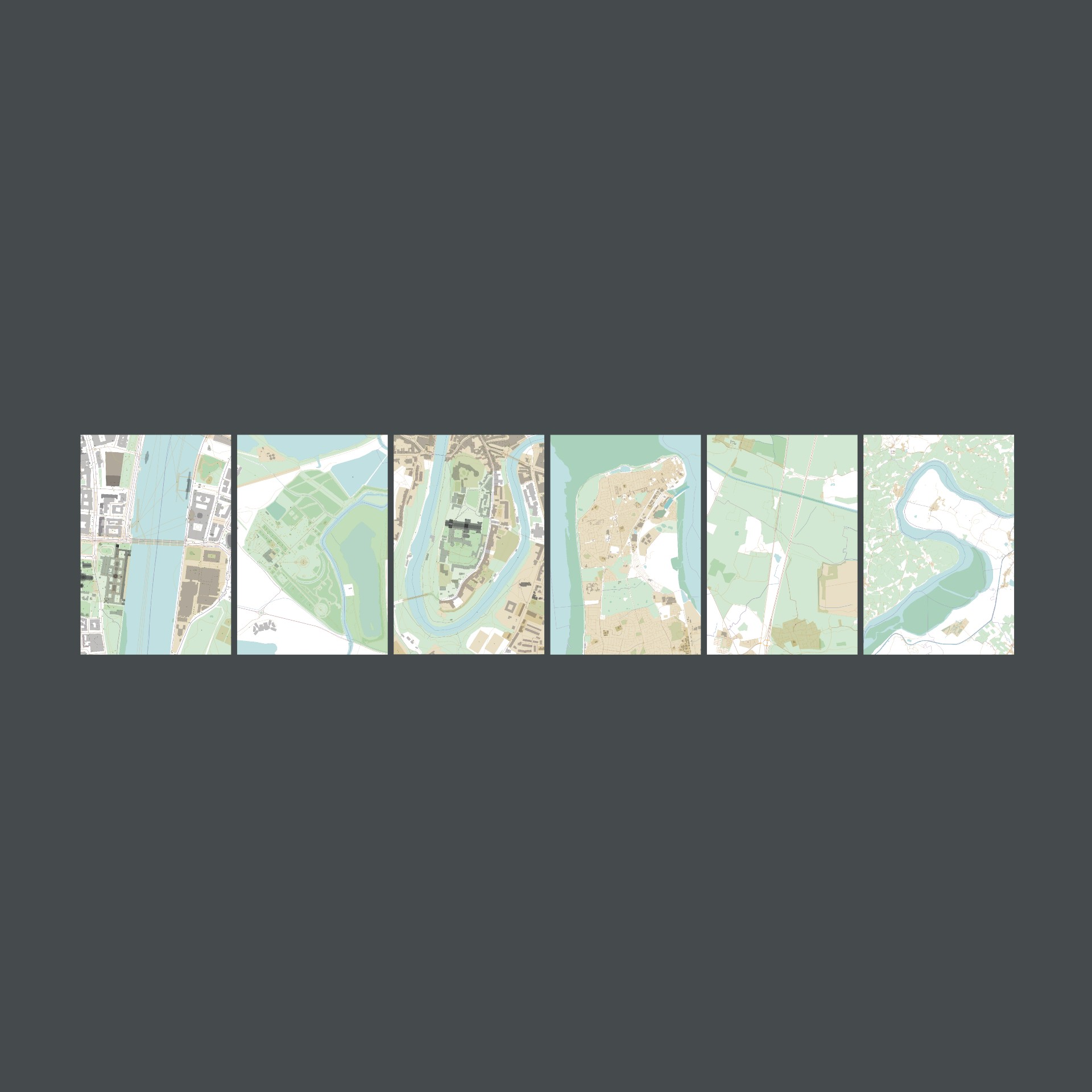 A mini album of six personal recollections of place set to bespoke compositions by Grasscut’s Andrew Phillips. The recordings were concieved in response to the Everyone Was a Bird project. A complex sonic journey, and great compliment to the recent Overwinter album.

In 2015, Grasscut released ‘Everyone Was A Bird’. The album explored places important to them: the north coast of Jersey, Trawsfynydd Nuclear Power Station in mid-Wales, a fallow field in the South Downs of Sussex. The album came with an invitation for listeners to share their own reflections on places significant to them, and to submit these reflections as voicemail messages. The idea was that Grasscut composer Andrew Phillips would select one, and turn it into a scored spoken word track. Once the richness of the voicemails became evident, however, it became clear that the project was rather more substantial.

Fast forward to May 2021 and the arrival of ‘Haunts’ The six spoken word tracks focus on places from all over Britain, from Brighton to the Firth of Forth, Surrey to East Lothian. Musically, they range from delicate dulcitone with distant samples of 1950s contralto Kathleen Ferrier, to a woodwind quartet with string trio, to the rhythms of a nightingale at quarter speed. Composor Andrew Phillips (piano, dulcitone, GuitarViol, production) and Marcus O’Dair (piano, double bass,) are joined by woodwind player Nick Moss, violinist Daniel Phillips and designer Pedr Browne hitting a beached metal sea buoy on the Isle of Skye on ‘Inchkeith Island’.  Long term collaborator Pedr , designed the packaging for the release, but a special thanks is due to the ordinance survey for choosing the font.