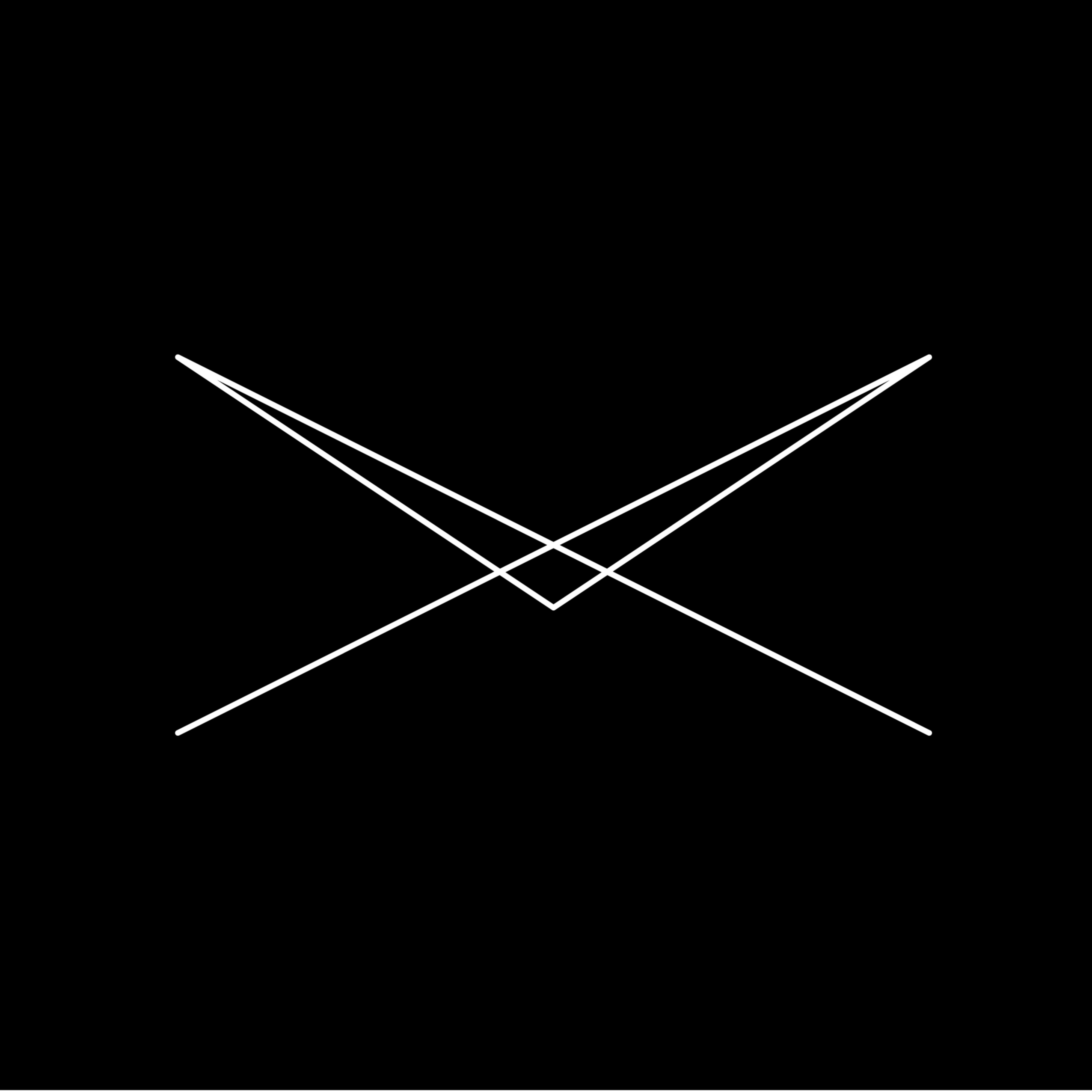 Everyone Was A Bird Remixed

Released in May 2015 Grasscut’s third album, ‘Everyone Was A Bird’ was a critical success, hailed as “Inspiring” by The Wire, “Thoughtful and beautifully reflective” by Electronic Sound and “As much an all-encompassing art piece as it is a pop record” by Q. 12 months we now have ‘Everyone Was A Bird – Remixed’, featuring a hand-picked selection of musicians and producers, including the likes of Fink, John Metcalfe, Mira Calix and Penguin Café, each reworking a track from the album in their own style.

“When we came up with the idea of releasing a remixed version of Everyone Was A Bird, we drew up an A-list of remixers. Simply, we selected people if we were fans of their work. We were a bit overwhelmed when they all said yes,” explains Grasscut’s Andrew Phillips.

“Fink did this mix of Islander while looking at an abandoned ice factory in East Berlin. He’s really got inside the guts of the song, and taken them down into the depths. You could lose yourself in that bass.

We’re both admirers of John Metcalfe’s work with Durutti Column, as well as his solo material. I remixed John’s track Parsal a little while back, and he more than returned the favour on Radar. It’s such a great reimagining of the song, using the original parts so creatively as well as adding new ones to create a beautiful orchestral machine.

Seamus Fogarty’s debut album, God Damn You Mountain, was a crafty and stunningly original mix of acoustic and electronic, raw and fried. We thought he would work some of this magic with Curlews. He did.

Oliver Coates is a brilliant cellist, but here shows a different kind of fluency, with this digital transmogrification of Fallswater from a pastoral hymn to a waterfall to an electronic cataract.

Irish singer-songwriter Adrian Crowley evokes the beaches of Connemara with this elegant sober reimagining of Snowdown, whilst composer Mira Calix goes all Wickerman on Halflife. The granular synth and haunting vocals have been running around my head since she sent this back.

Leo Abrahams honours Vince Sipprell’s viola beautifully in this remix of The Field. Vince died at the start of 2015, so this is particularly poignant, for Leo and for us. Like many producers, I don’t think Leo realises how good his voice is. Favourite moment: when he takes over and sings the second chorus. A really sensitive reimagining of the original song.

Finally Penguin Cafe seize Red Kite and create a live evolving landscape from the main melody. They gradually drop in the sample of Siegfried Sassoon and the lead vocals to create something deeply hypnotic – an epic and fitting closer to the album.”

The end result is an album that works as the perfect companion piece to the original, respectful without being reverential ‘Everyone Was A Bird – Remixed’ teases apart the original tracks opening up new vistas and providing us with a fresh perspectives of these songs.