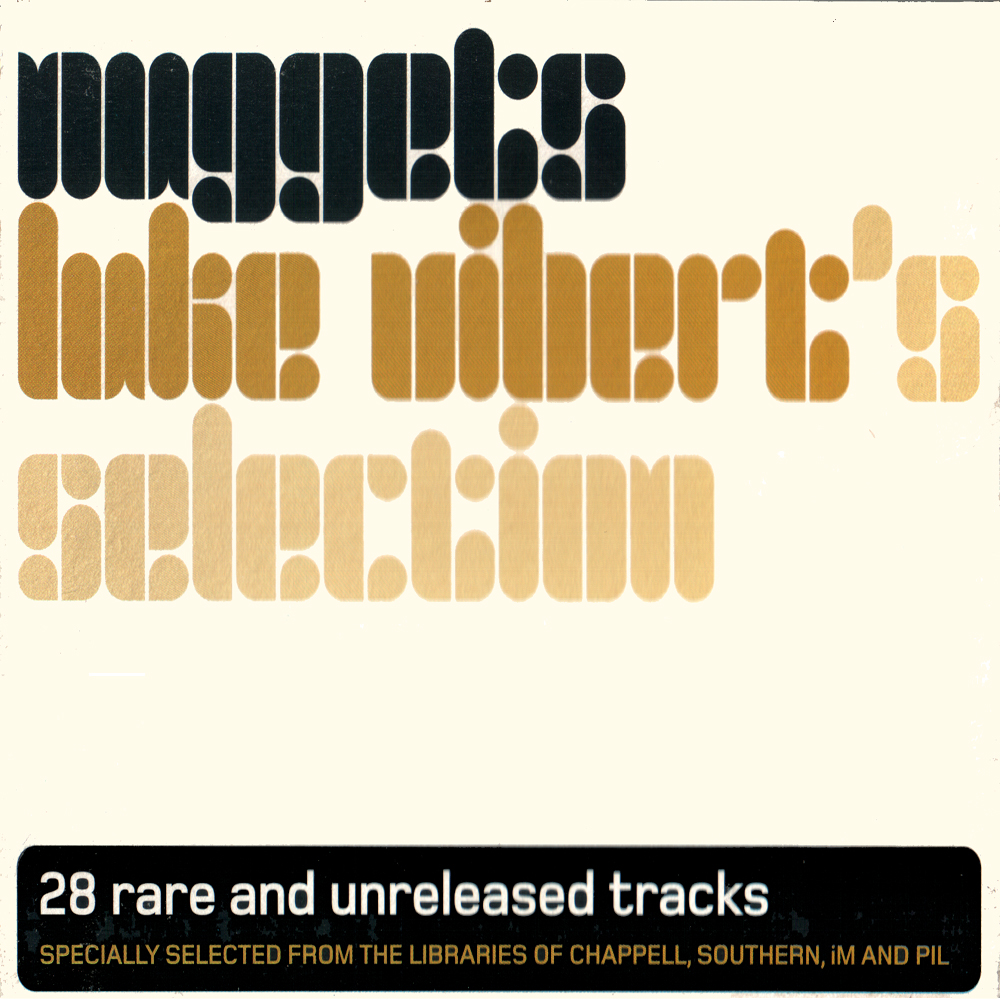 ‘Get a load of the subtitles: “Very odd electronic pop piece with crazy chipmunk vocals”; “Conclusive, well-rounded space funk beast”. This is a selection of (mainly French) library music from the 1970s, off-the-peg compositions designed to cover various atmospheres for TV and film. Libraries are a favourite hunting ground for people such as Luke Vibert, David Holmes and Coldcut, eager to feast their samplers on something exotic while pop is busy eating itself. Vibert has found 28 favourite nuggets, featuring work by the likes of Cecil Leuter, Nino Nardini and something called the Heinz Funk Electronic Combo.

All the nutty experiments and bizarre grooves never sound forced or pretentiously weird for the sake of it; instead the attitude is “Of course! Play the violin with rubber gloves while I rewire my Moog and Francoise puts a new engine in the harpsichord!”. There’s detective music, space travelling to rival Sun Ra and extraordinary moments of “epic, Majestic, psychedelic rock-out” (see Strange Love Action). Just imagine the TV that used this stuff’. (PW)