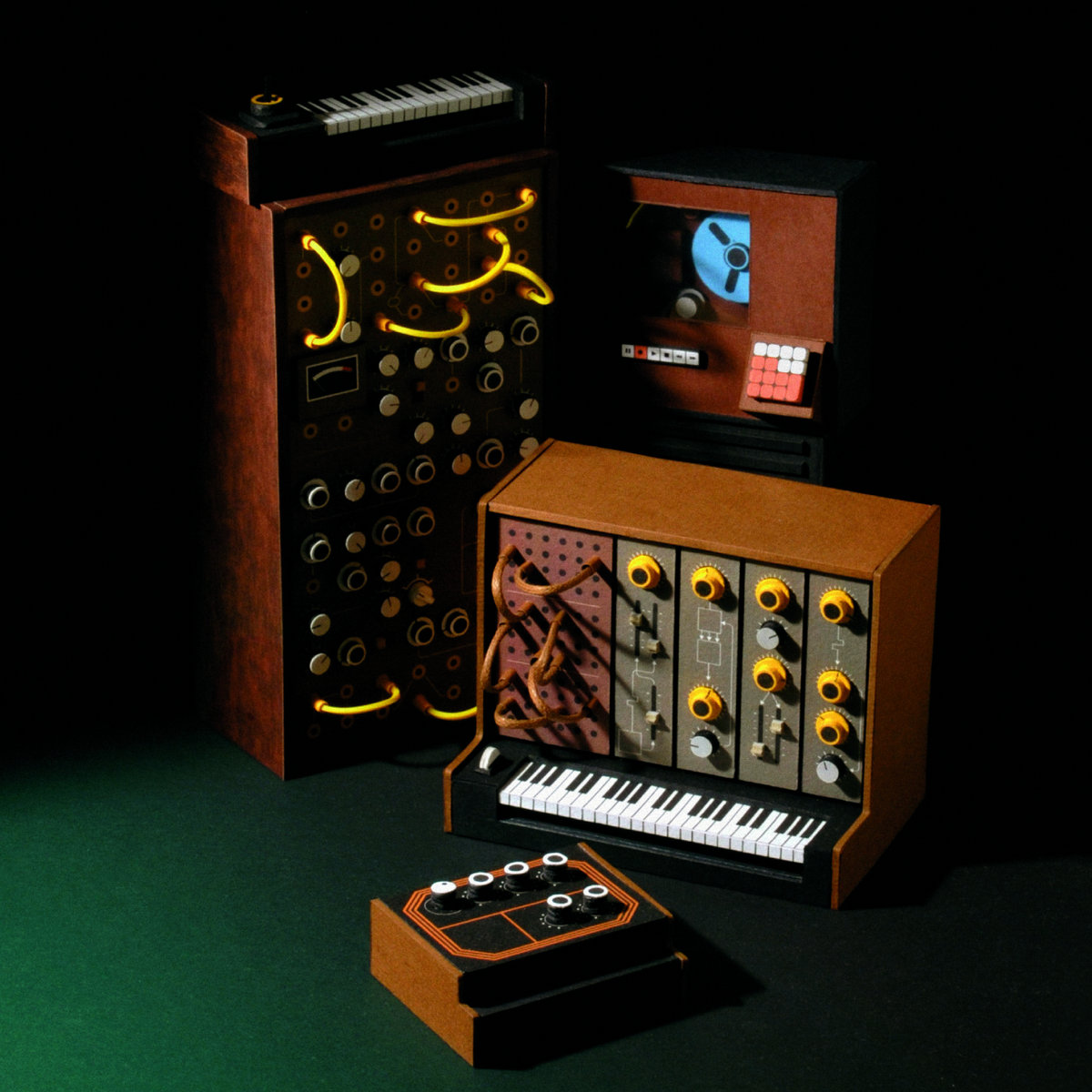 In 2001 Jean Jacques Perrey and Luke Vibert met for the first time to embark on a fantastic journey that would finally result in the ‘Moog Acid’ album.

Released in 2007 after many recording sessions in different studios with different musicians and days, weeks, years spent looking for the perfect Moog sound. And all the time esoteric messages from Jean Jacques concerning The book of Enoch, the future of the human race and his secret communications with dolphins were being beamed in…

For those a little hazy on music history, Jean Jacques is the electronic pioneer from France who used the methods of music concrete – namely incredibly artful tape editing – and synthesized sound to create pop masterpieces every bit as complex as the work of Brian Wilson or George Martin. He was discovered by the artist/film maker/poet Jean Cocteau, taught Edith Piaf to play the synthesizer, moved to the US where he wrote the theme for Disney World and hung out with Salvador Dali, who pronounced JJP’s version of ‘Flight Of The Bumble Bee’ “Magnificent!” (and so it is having been created using recordings of real bees which Perrey then spent 72 hours straight editing to the correct pitch and speed).

He is perhaps best known for the track EVA which was remixed by Fatboy Slim in 1997 to become a chart hit and advert staple. He also co-wrote ‘Remember’ with Air for their Moon Safari album. Jean Jacques passed away in 2016.

The ‘Moog Acid’ album covers many of the styles you would expect from such a creative partnership, insane cut ups using JJP’s original samples, drum and bass, disco, hip hop and funk beats, the voice of Jean Jacques, together with trumpet, sitar, percussion and all manner of Moogs and electronic manipulation, to create one of the most inspirational and enjoyable albums you’re ever likely to hear.