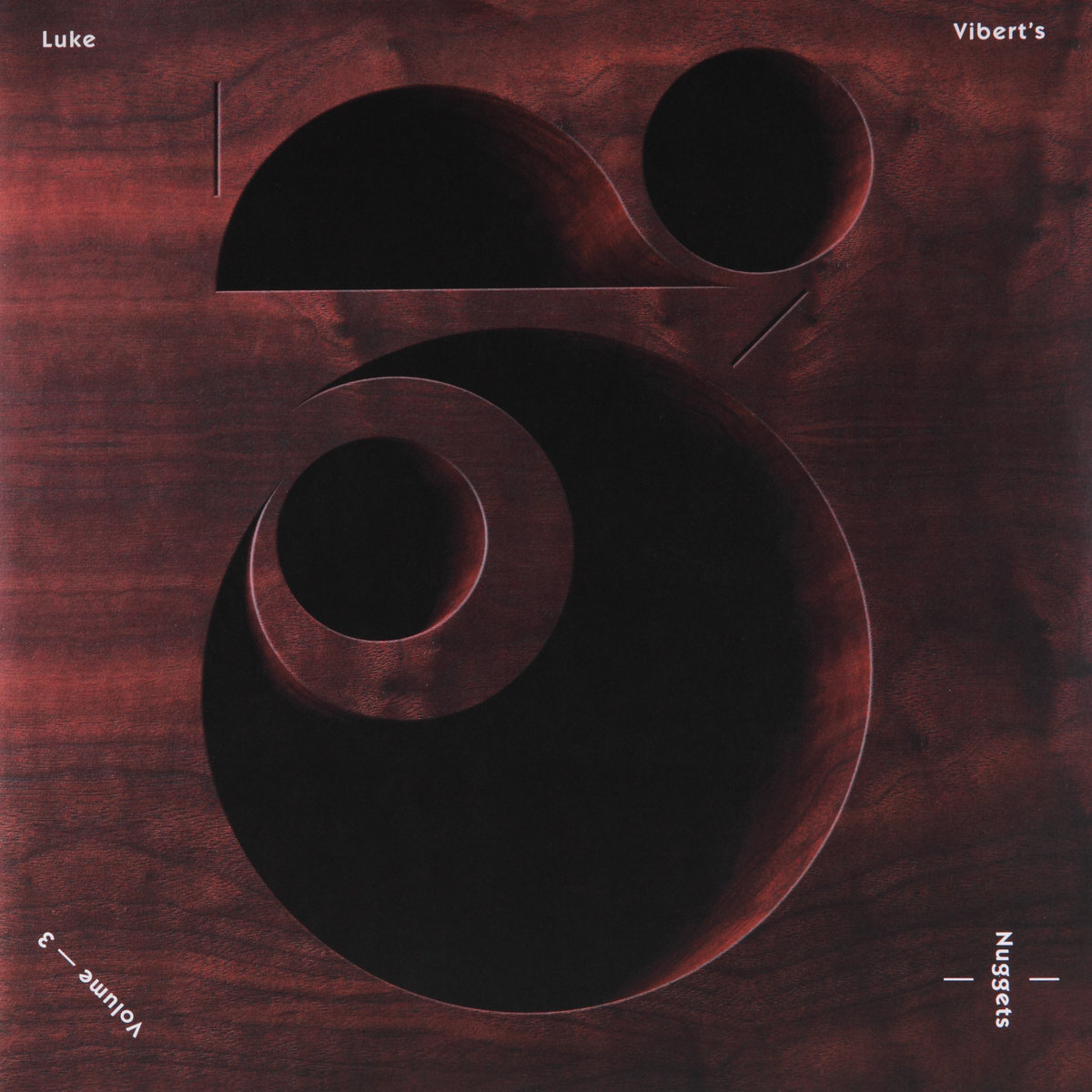 With releases to his credit on labels such as Warp Records, Rephlex, Planet-Mu and Ninja Tune, it’s fair to say that Luke Vibert knows a thing or two about electronic music. For the third installment in the ‘Nuggets’ series he delves deep into the archive of the Bruton Music Library to unearth some of the production music studios’ choice moments.

Founded by KPM’s Robin Phillips in 1977, Bruton Music represented a significant break from the till now established mores of the library music industry. Moving away from the generic sleeves of much ‘library music’, Bruton presented its catalogue in a series of beautifully designed, colour coded sleeves and eschewing neo-classical compositions for synthesizer heavy sonic miniatures, it had exotic, vibrant music to match.

Featuring the work of some of the industry’s leading composers, such as Alan Hawkshaw, Brian Bennett and Francis Monkman, ‘Nuggets Vol. 3’ brings together 26 gems with titles such as ‘Bass Drive’, ‘Macrochip’ and ‘Galaxy (I’m The Ruler)’. Packed full of Sci-fi funk jams, truly cosmic disco and robot rock this was music designed to soundtrack the future, or at least a bright and optimistic early eighties vision of what the future might be.

Almost impossible to find in their original formats, ‘Nuggets Vol. 3’ is an invaluable resource for sample spotters, beat diggers and anyone who thinks that we really should be driving hover cars and disco dancing in orbit round the moon by now.