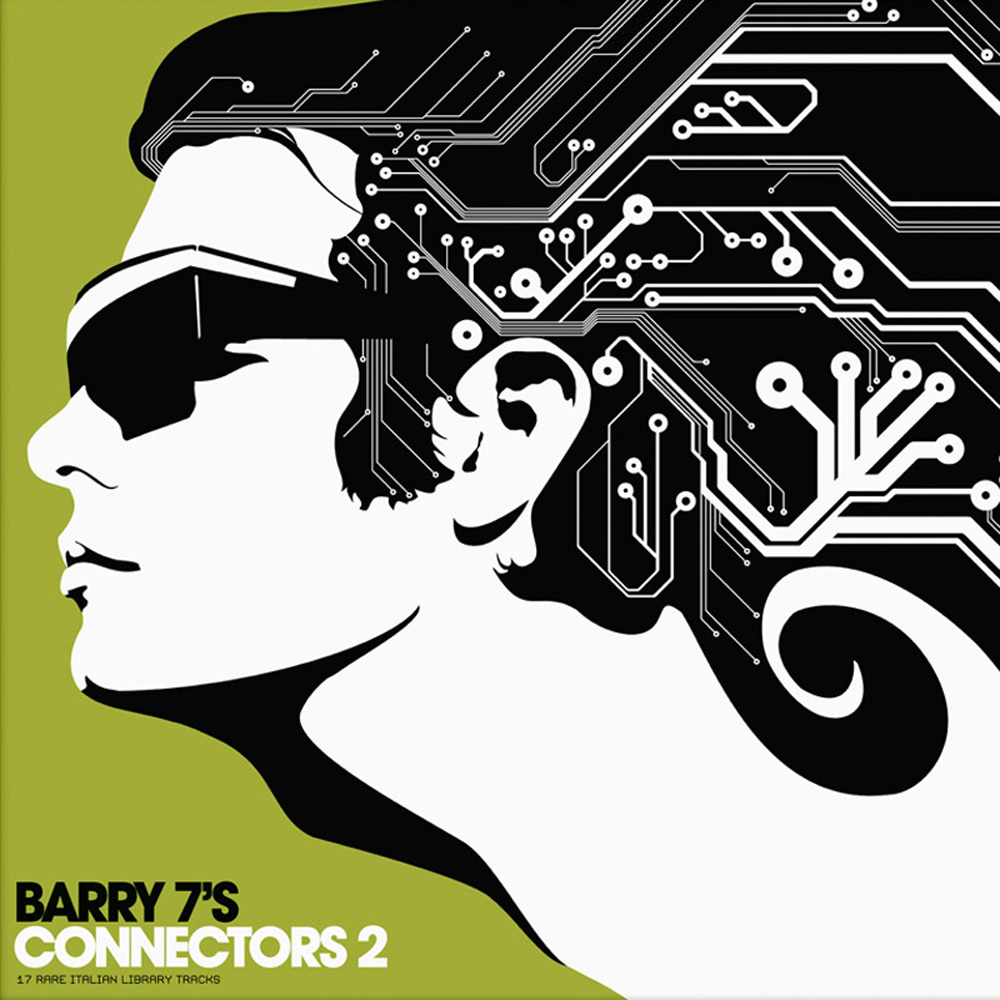 A collection of previously unreleased library/soundtrack music from some of the greatest modern Italian composers including the legendary Ennio Morricone.

Barry has as always gone to great lengths to unearth the most unusual, experimental but nevertheless musical treasures and nowhere is this more evident than on Connectors 2. All but one of these tracks were licensed from the highly collectable Cam label, known in Italy as one of the great soundtrack and jazz labels. Much of the music here doubled both as library and film soundtrack music in the 1960’s and 70’s.