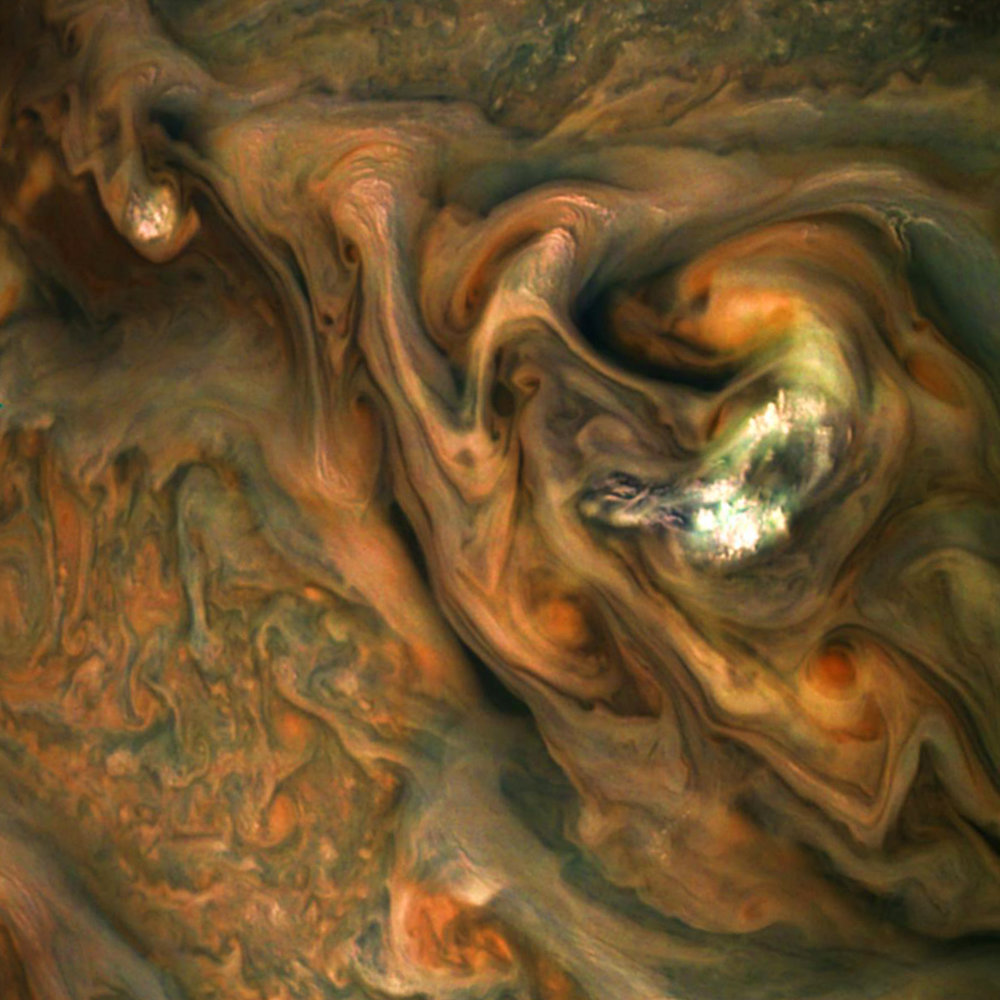 TRUTH 1 is the first new material from the band to have been released since 2014 and it feels like a celebratory outburst that has been brewing for 6 years.

Embracing the spirit of Afro-Jazz and its itchy danceability, the band have produced a piece of deep, soulful and funky sound which is a natural nod back to their previous recorded material – the acclaimed soundtrack to Senegalese film Touki Bouki which they called Hyena – but also a distinct move forwards towards new musical ground.

The track features the core of Red Snapper all playing live – Ali Friend on double bass, Rich Thair on drums, David Ayers on guitar and Tom Challenger on saxophone. But there is a new energy and direction to the track, with their instrumentation wrapping itself around a repeating Moog line, while Ali’s vocals add a layer of intrigue sounding like Bootsy Collins let loose at a political seminar.