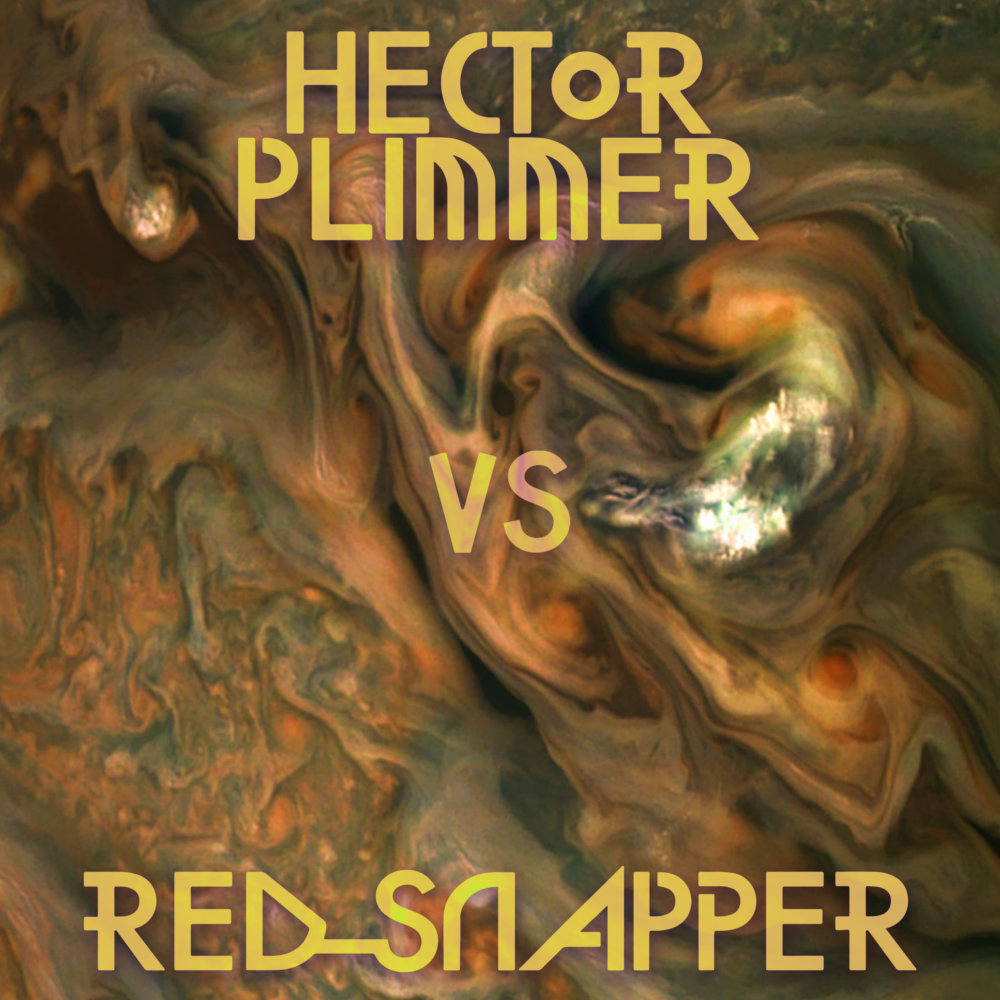 Red Snapper teamed up with acclaimed London producer and DJ Hector Plimmer to release a brand new mix of their recent single ‘Truth 1’.

His deep groove and fine skill have accomplished a robust shift in the Snapper sound.

We are very glad to have him on side for this one.

The virus played havoc with all our communications but he has rewarded us with his patience!

The original version of ‘Truth 1’ is the band’s first new material since 2014 and is the lead track in a series of three singles which are set to be shared over the coming months prior to the release of a new album next year. Featuring the original Red Snapper line up of Ali Friend (double bass), Rich Thair (drums) and David Ayers (guitar) together with Tom Challenger on saxophone, the new tune is celebratory and impassioned outburst that has been brewing for the past six years and sees them embrace the spirit of Afro-Jazz and its itchy danceability.

“Aways instantly recognisable, despite constantly innovating their sound, they’ve influenced countless acts; while no one else has ever quite managed to replicate the sonic world they conjure up.”

Over the last two decades the band have released a string of widely acclaimed albums, toured globally and supported the likes of Massive Attack, Bjork, The Prodigy, De La Soul and The Fugees. They also acquired a reputation for their expansive remixing – reworking tunes by Trouble Funk, Garbage, Lamb and Edwyn Collins amongst others.