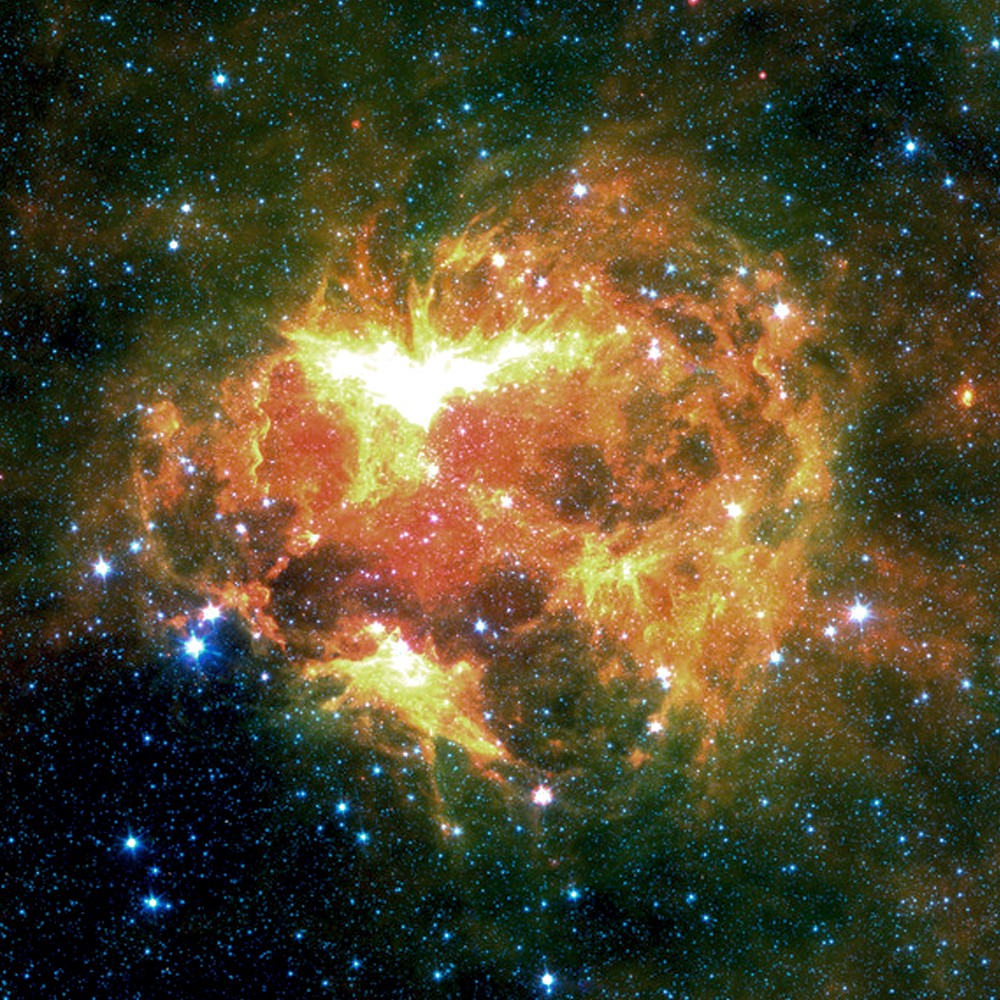 The Warp and the Weft

Featuring the sublime vocals of Natty Wylah, and with a doff of the cap to the band’s love of hip hop, the new single feels tonally like a fresh departure and points to a forthcoming long player that will be full of new scopes and approaches. Red Snapper have always been a band known for their ever-evolving sound.

The original rhythm section of Ali Friend (bass) and Rich Thair (drums) are to the fore with Natty Wylah’s re-assuring spoken word/rap directing the emotional push and pull. Newcomers Abe Friend and James Wade-Sired guest on keys and trombone respectively.

Recorded at their Sea Bass studios and mixed with award winning engineer Shuta Shinoda (Ghost Poet, Hot Chip, Alexis Taylor) at Hackney Road Studios in London, is the third of three new Snapper tracks to be shared in the run up to the release of ‘Everybody is Somebody’

The album release is now due in late spring 2022, The Album Tour originally planned for late 2021 will kick off in early May