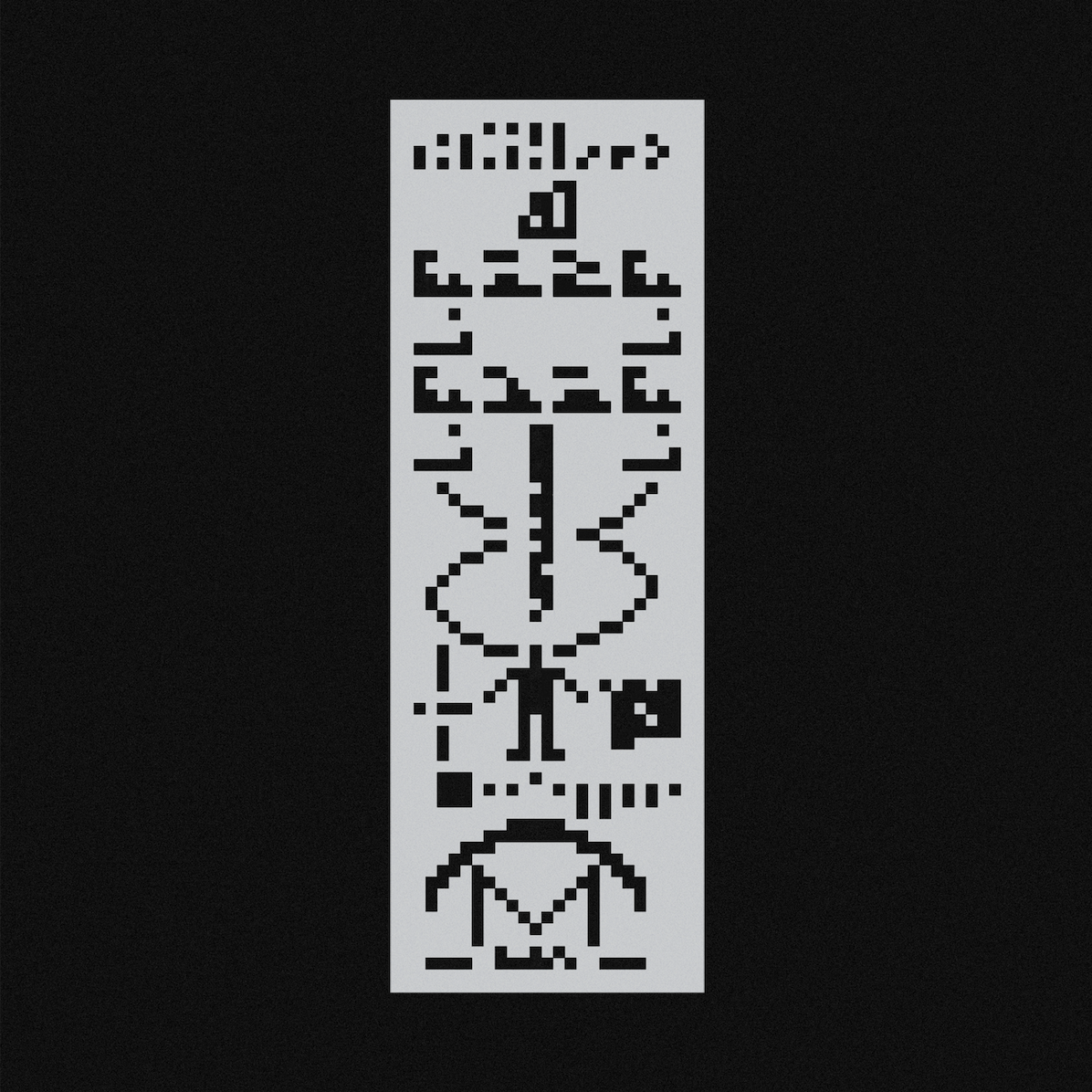 ‘Everybody is Somebody’, a title inspired by the writings of the economic and ethical historian RH Tawney, was self-recorded and produced during lockdown and then mixed by award-winning engineer Shuta Shinoda (Ghost Poet, Hot Chip, Anna Meredith). Available digitally and released on limited edition vinyl, the album features fifteen new tracks, including the acclaimed recent singles ‘Truth 1’, ‘B Planet’, and ‘The Warp and the Weft’ together with the forthcoming ‘Tarzan’ release.

The follow up to their acclaimed ‘Hyena’ album from 2014 (the soundtrack to Senegalese film Touki Bouki – restored by Martin Scorsese), the new long-player sees the band emerge with a celebratory and impassioned outburst of collective energy that has been brewing for the past eight years. Red Snapper’s ever-evolving sound and innovative mix of dub, jazz, and electronic beats is still very much to the fore, but there is a real freshness, vigour and a distinct move towards uncharted musical ground for this collection of tunes which sees them collaborate with a new breed of singers and players such as Natty Wylah (vocals), Abe Friend (keys), James Wade-Sired (trombone), Mike Clarke (vocals), Layla Assam (vocals), Lana Friend (vocals), George Crowley (sax), Amine Mesnaoui (piano) and Vladimir Kitliar (theremin).