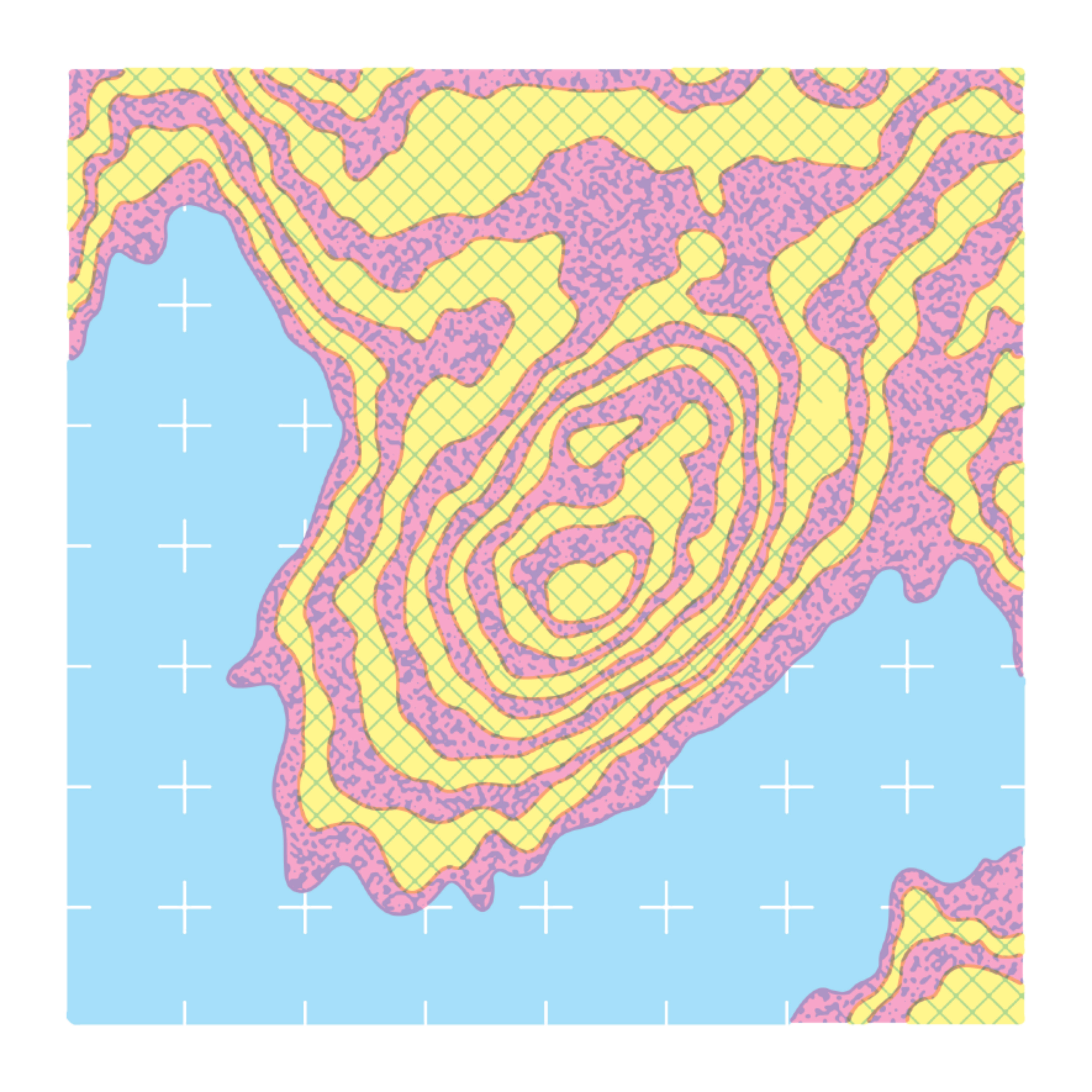 The Space Between Swells

Following the recent release of their acclaimed debut album and latest conceptual project, ÎIe de Rêve, Private Agenda present The Space Between Swells, an accompaniment to the project and a collaborative EP in which Mark Barrott and Max Essa re-imagine two of the release’s original compositions, Aura and Sea Life.

Max Essa’s vocal and dub mixes embody the qualities of a remixer like Shep Pettibone, maintaining the original’s pop essence, sound and structure, but he extends the track to disco heaven. Drawing upon “memories of an overnight ferry from Barcelona to Ibiza circa 1989, the Okinawan island of Ishigaki on a July evening by the ocean a couple of years ago and tatami room at Bar Bonobo in Tokyo at 6am on a Sunday morning”, Essa channels years of island-hopping as inspiration.

Mark Barrott’s Slow Motion Night Life Mixes meanwhile pay homage to the dancefloor of the early-hours. As Barrott explains, the mix lives “in the palace of the listener’s mind, at 4am in the morning in the quiet nature of the night, with a subtle red light in the background of an after hours party, whilst the heads nod and the beat chugs quietly and relentlessly on, just doing it’s thing… regardless”. It’s an unrelentingly beautiful and smoothly shape-shifting re-interpretation which plays upon his solo work, uniting field recordings, made at his home in Ibiza, with cosmic,  meditative pads which fuse to form an archipelagic incantation.

As the duo explain: “from its inception, Île de Rêve has musically and artistically explored that interplay between collaborative and solitary artistic pursuit. The island is a great metaphor for that: at once isolated and exceptional, yet deeply influenced by all that happens around it and by those who reach its shores. As often as we’ve invited friends to perform on tracks for this project – such as on Aura, we’ve also written, recorded and mixed tracks in isolation from our Berlin studio. Île de Rêve is the sum of our previous work, uniting a love of many genres and approaches, but it attempts to unite them in one cohesive project. Each and every one of us has an Île de Rêve – we wanted to see how other artists reflected upon their own island experiences”.