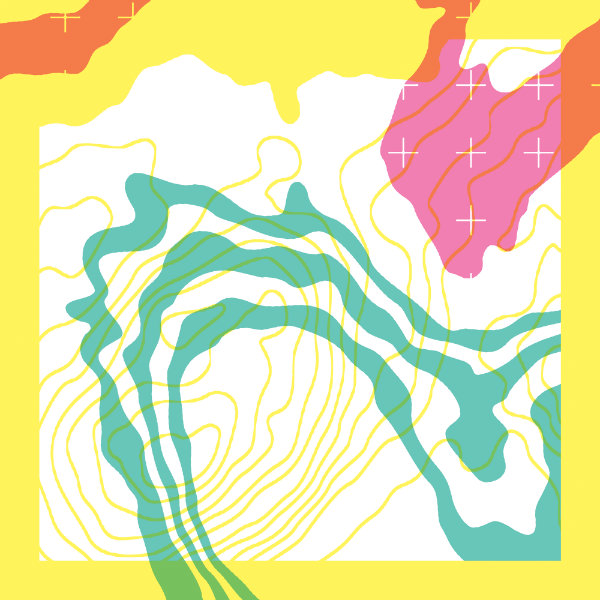 Île de Rêve is a majestic tour de force full of regret and longing but also love and light. An Immaculate conception and consummate production that takes inspiration from island spaces and the stories that emerge from them.

Île de Rêve is the second in a series of conceptual releases from London-Berlin Balearic Pop duo, Private Agenda, following the Aura EP

An expansive collection of blissfully surreal, downtempo tracks. The opening tracks Bounty and Sea Life echo the motion of waves splashing onto the shore of an idyllic atoll. Ultramarine meanwhile invites us to dive beneath the waves – a sort of musical immersion therapy. Monsoon is a lonesome lament, the sound of rain trickling down the window as you peer longingly into the distance in cool, darkened room.  Solitude continues the theme with its warm, sparse piano chords separated by the cold, ambient space which seeps in-between. Malanai finds solace in the intricate beauty of stargazing as pathfinding before P.S.R. (Point of Safe Return) completes the journey. An escapist cruise at high altitude, it’s a heady end to a deeply transcendent trip into the cosmos.