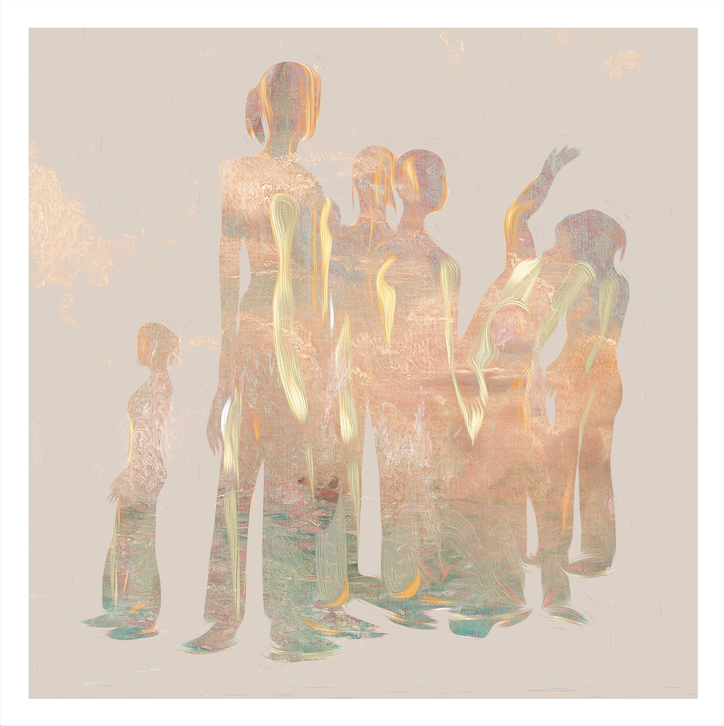 A Mannequin: Private Agenda’s body of work. Twelve tracks corresponding to twelve character traits imagined as personalities in musical form. What are the dichotomies that define us? Our seen and unseen selves, the façade and the fundamental, the real and the imaginary. The result is musical hyper-realism. Through these contradictions, Private Agenda craft a musical world of effortless eclecticism. Classic pop songwriting is complemented with expansive production; the forward-thinking electronica of Jessy Lanza and Yves Tumor co-exists with the soft, soulful pop of Babeheaven and Erika de Casier. As a whole, it’s a record which rewrites the case for the concept album, where coherence needn’t be cringe. Album opener Irresistible is a decadent dream-pop opener in the vein of Japanese Breakfast; its lyrics assertive yet amorous. Channeling the sentimentality of previous releases such as Aura from the pair’s debut album, Île de Rêve (2019), Neo-Nostalgia is a throwback to the future, a warm electronic pop exposition in the vein of Toro y Moi and Bullion. Touching has the intimate balladry and melancholy romance of Perfume Genius, while Splendour has the effortless groove of Sinkane or Jaako Eino Kalevi. Flipping over, the album’s two instrumental pieces link Private Agenda’s past and present. Purity is an extension of the minimalism of Primary Colours EP (2017), with a shuffle of feet and the dull thuds of keys accompanying the delicate composition. Alterations puts the late90s trip-hop and downtempo of Air and Portishead through a 2020s filter. Dressed in Velvet and Automation are explorations in eccentric yet polished alt-pop. The record’s penultimate track The Current is striking in its synth-pop surrealism. Industrial textures composed by the avant-garde electronic musician Nicolas Bougaïeff cut across ethereal vocalism, a delightfully disconcerting collaboration. Completing the record, Substance trips out on psychedelic synth swells before a motorik beat kicks in, completing the collection in a cavernous crescendo.