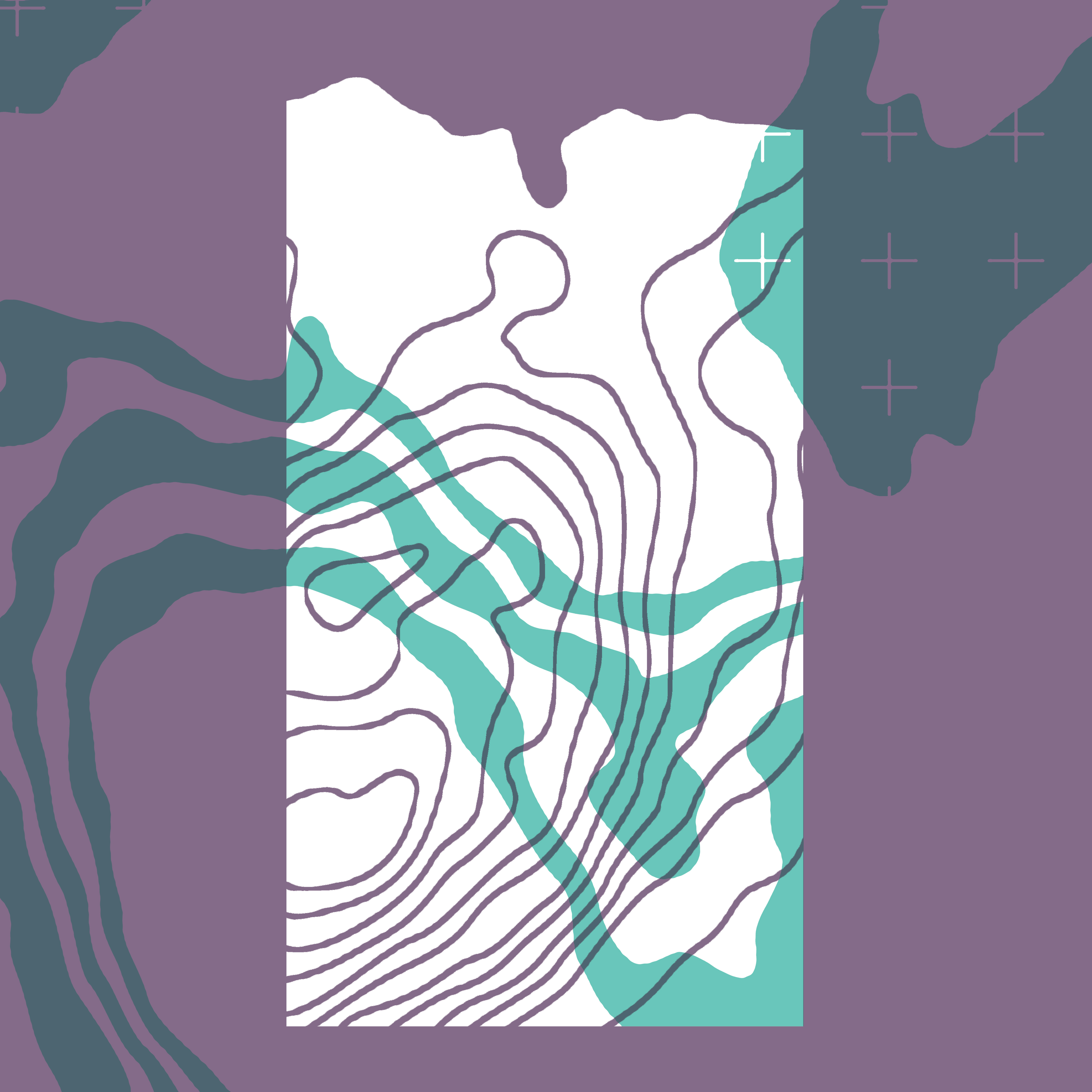 ‘Submersion’ is a collection of re-compositions – a series of musical deep dives – by six of down tempo music’s most exciting emerging and established artists.

‘Submersion’ sees the idea of depth, immersion and the detailed layering of sound define these sonic explorations. Opening the collection are two London-based producers who feature as part of Lo Recordings’ ongoing ‘Spaciousness’ project.  Coral Sea’s take on ‘Bounty’ is the sound of vast, engulfing waves; JQ’s Underwater Mix of ‘Sea Life’ is a beautifully melancholy reworking of the original, both captivating and compact.  Downtempo duo Delac channel a lo-fi RnB sensibility on their rework of ‘Solitude’ before the psychedelic swoop of ‘Malanai Ascending’ from Seahawks which will be shared as the lead single on the 30th of April 2021.

Experimental two-piece Delmer Darion follow with a detailed deconstruction of ‘Dependency’, showcasing shades of a production style which made their own debut album one of 2020’s most intriguing and complete records on which Private Agenda themselves collaborated. To complete and close the collection, Lo Recordings’ musical and spiritual guide, Ocean Moon (aka Jon Tye) reworks ‘P.S.R’ (or Point of Safe Return) – itself the closing track from their debut album – which drifts delicately into the deepest blue.