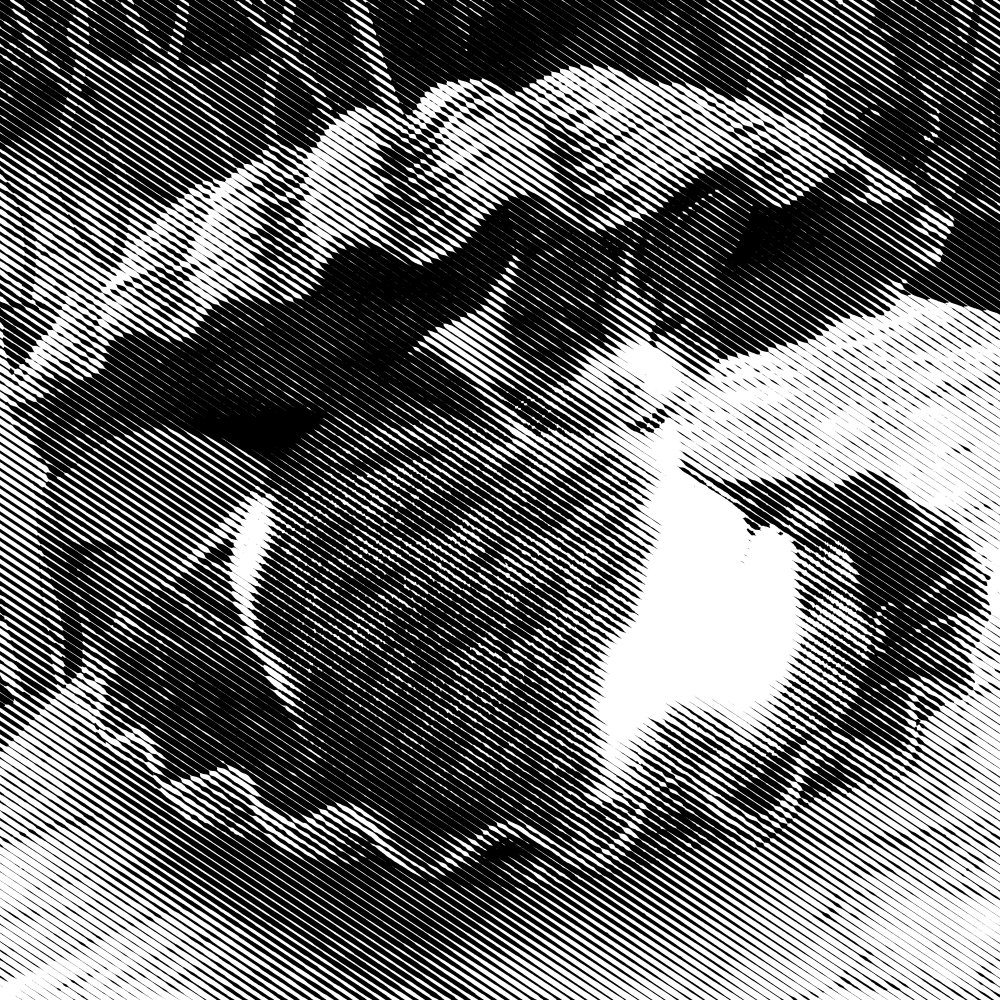 The music contained on the ‘Purr’ album is as intriguing and original as one would expect. Unusual juxtapostions of harpsichord, strings and vocals collide with ease. The opening track ‘Hollowed Water’ is a good case in point, where the Nymanesque harpsichord part is accompanied by acoustic ‘techno’ kick drum and the sonorous vocal tones of Jo Apps to create something startling and new.

The album is also one of contrasts where the lush almost traditional character of ‘Music Sideways’ is offset by the acerbic strings of ‘Pivoting’ that bring to mind the work of György Ligeti or Krzystof Pendereceki.

‘The references are from two or three periods of musicmaking both high brow and low brow. Late 80’s minimalism, Kurt Muncasi’s production for Philip Glass, Steve Reich’s phasing/pulsing and Wim Mertens and Michael Nyman’s soundtracks for Peter Greenaway. 80’s synth basslines, early midi sequenced music. Even Wendy Carlos or the high voicings of Klaus Nomi are in there…the third plane of reference, is the baroque / early music counterpart, of all this. Couperin harpsichord pieces, Telemann, litanies and very early notions of geometric music. This is reflected in both the canons and the phasing / crystallic harmonic chain forms of ‘Hollowed Water’.

The album ends with the title track which not surprisingly features the sound of a cat purring, a sound which which can fall to between 25 and 140 Hz. The same frequency has been shown to aid in the healing of broken bones, joint and tendon repair, and wound healing.

‘Purr’ is released to coincide with a major new exhibition at the Camden Arts Centre in London that runs from January to April 2020.

The ‘Hollowed Water’ exhibition will present new film, sculpture and musical works that emerge from his interest in redundant technologies and the traces of modernism found in un-thought of places.

‘Purr’ is the latest musical work from Athanasios Argianas, best known for his interdisciplinary artwork that incorporates sculpture, painting, text, performance and often music or sound.

His previous musical ventures were released under the name Gavouna on the Arable, Melodic and Loaf labels.

‘the point of the album is, I think, that it’s made up of all live recordings.The premise of sound, its abstracted quality, is in the recording methods and processing, which varies from subtle to very obvious, becoming electronic’.

There will be a live performance of music from ‘Purr’ at Camden Arts Centre on the 26th February. Performing with Athanasios are Jo Apps, Amy Cunningham, Gemma Tortella Proctor on vocals.  Joe Zeitlin, Jennifer Ames, Dan Iulian Drutac on strings and Josh Semans on the extraordinary Ondes Martenot
Free entrance.